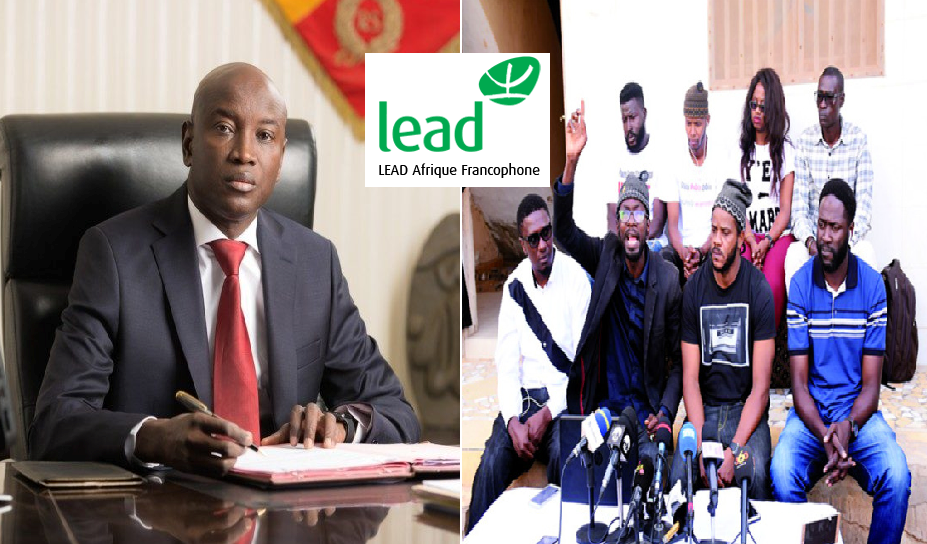 After the withdrawal of the Interior Minister from the approval of the NGO Enda Lead Afrique Francophone, suspected of funding the movement "Yen a tired," Aly Ngouille Ndiaye spoke on Tuesday on the issue in front of the deputies to the National Assembly. According to the minister, in 2011, the movement "Y & # 39; en a mre" did not even have association status. It was on June 10, 2013 that he got the status.
"Like all associations, the movement must live fundraising through membership fees and not external funding, according to the law." As long as I'm there, we will put order, "he told one who MP Liberal Woré Sarr calls" Jack Bauer of Senegal, "referring to opposition demonstrations he avoided in Dakar, and the minister revealed that there are more than 19,000 associations in Senegal, more than 500 NGOs and 301 political parties and 500 NGOs, only 123 are in legality, he laments.