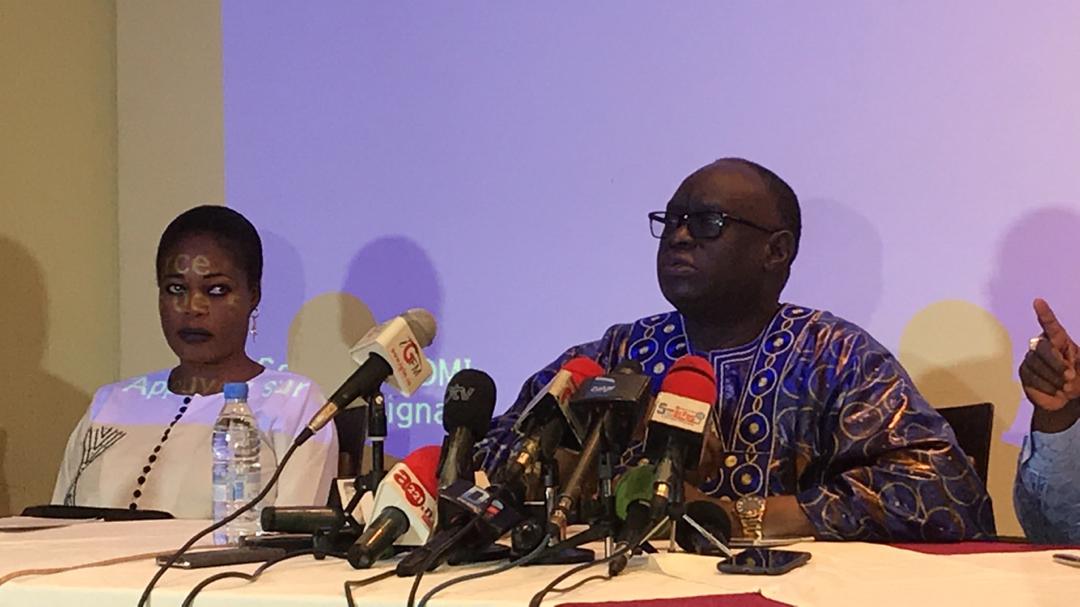 Me El Hadji Diouf does not end with his unpacking on the leader of "Pastef Les Patriotes". In front of the press, yesterday, Mamour Diallo's lawyer, national director of domains, in the case of the 94 billion, says he knows why Sonko devotes such hate to his client.

"This hatred did not begin with the $ 94 billion case.The story goes back to when Ousmane Sonko went to see Mamour Diallo to ask for land in Sacred Heart so that his party Pastef the Patriots could enjoy a place.And as Mamour Diallo is intelligent, he asked her to write in. A trap he handed over to that manipulative gentleman, thus believing that he is a tax official and domains he can benefit from a field, "stated Elhadji Diouf.

The lawyer continues: "As Mamour Diallo did not accede to his request, Sonko begins to tell lies about the man.To better understand his antics, observe what happened to the sacking of his party orchestrated by himself.It was because he knew that Mamour Diallo gave an interview with the Observer, so what better way to stifle it and create a plundering of ten chairs and an old computer? "