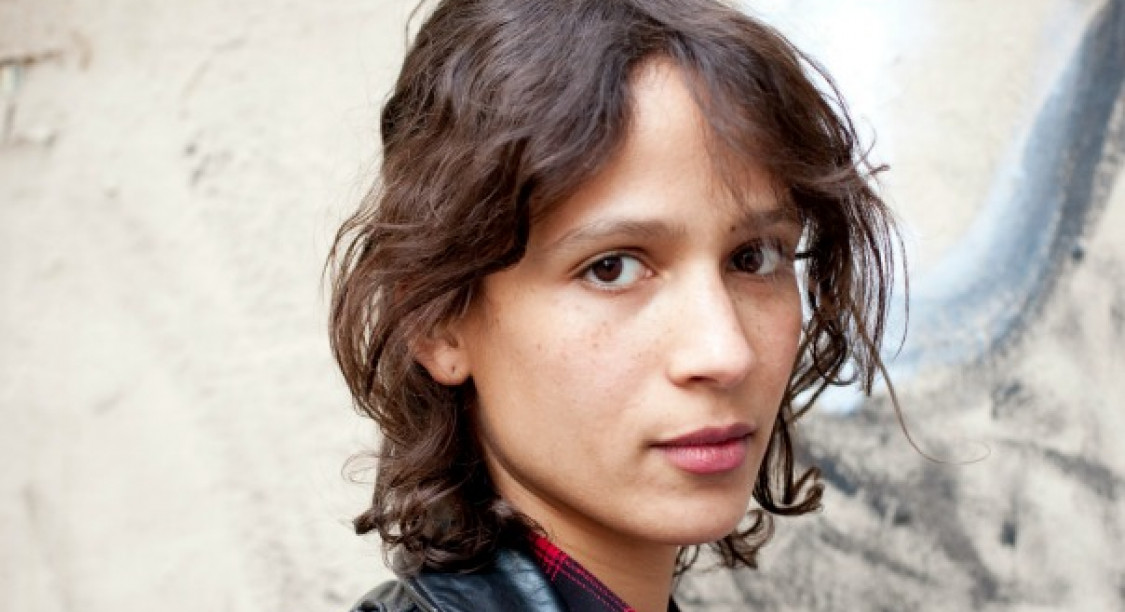 Rfi.fr – Africa will have a representative at the upcoming Cannes Film Festival; Senegalese filmmaker Mati Diop is one of the directors selected for the Palme d'Or for his film "Atlantic". The latest films by filmmakers Pedro Almodóvar, Arnaud Desplechin, Ken Loach and the Dardenne brothers will also be competing in the 72nd Cannes Film Festival, festival delegate Thierry Frémaux said on Thursday. A total of 19 films will compete in this edition, which runs from 14 to 25 May.