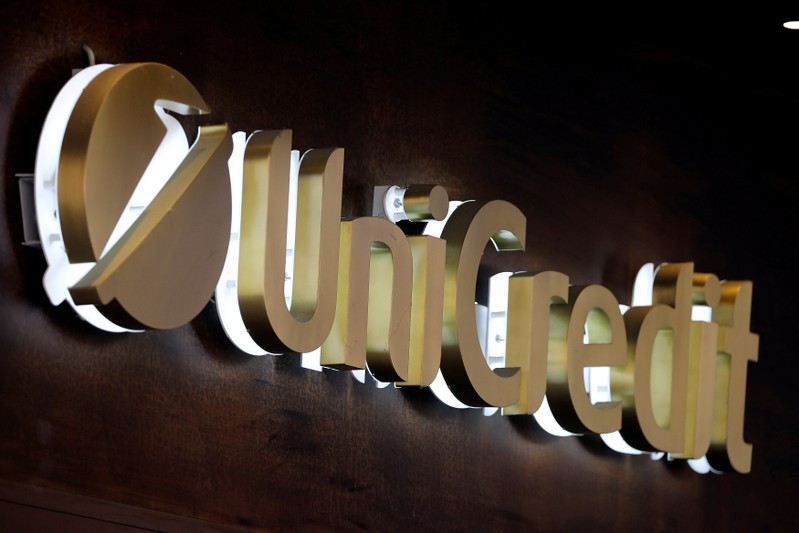 "I'm sure he wants to make an operation, not just France, because it could be England or Spain," Alessandro Mazzucco told a conference on Wednesday. .

The Italian bank declined to comment on these statements.

Alessandro Mazzucco is president of the regional savings bank Cariverona, which owns a 1.8% stake in UniCredit, Italy's leading bank, through its assets.

Last December, Jean-Pierre Mustier told Euromoney monthly that he did not expect a merger with another bank before the end of 2021.

Earlier, he said the Italian bank would review its strategic options, including a possible merger, after completing its recovery plan this year.

Last year was marked by recurring speculation about a possible merger between UniCredit and Société Générale, of which Jean-Pierre Mustier was deputy managing director.

"The relations that the (Italian) government is building with France do not help," said Alessandro Mazzucco.

Leaders of the two ruling parties in Rome, Luigi Di Maio of the 5-Star Movement and Matteo Salvini of the League regularly attack French President Emmanuel Macron to the point where the French Foreign Ministry convenes the week. the last ambassador of Italy to Paris.

Alessandro Mazzucco believes that the European elections, scheduled for May, do not in themselves constitute an obstacle to a possible merger with another bank, but that such an operation will be made when the situation permits.

The president of Cariverona also hopes that the new strategic plan of UniCredit will provide the examination of international opportunities of M & A.