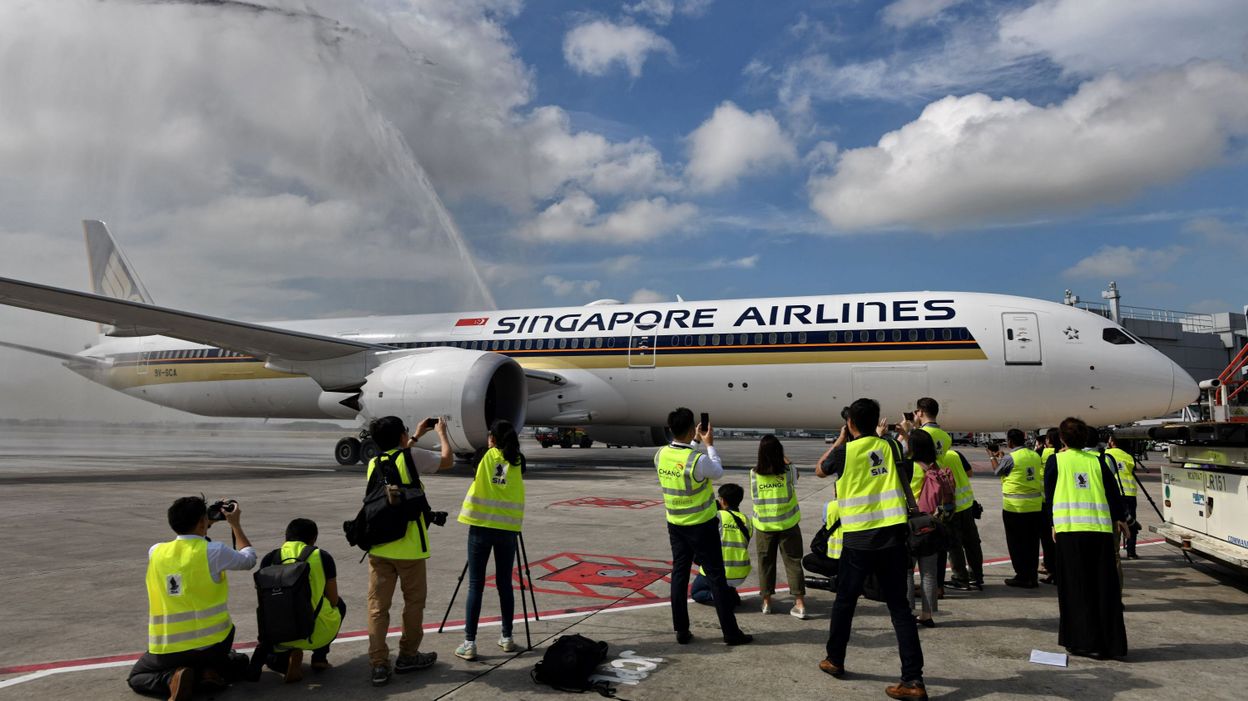 Singapore Airlines announced Tuesday that it halted two of its Boeing 787-10 Dreamliner after finding a flaw in its engines during inspections, the latest issue for the US manufacturer that is already facing the crisis of its 737 MAX.

The carrier made the decision after discovering damage to certain blades of the Rolls-Royce engine of the affected aircraft, it said in a statement. "Some flights served with the 787-10 fleet were discontinued"by this immobilization, specifies the launch, adding that"safety is our highest priority.".

The state carrier was the first customer of the model that has a maximum capacity of 330 passengers and ordered the nine 787-10 aircraft from its fleet last year, a spokeswoman said.

The Boeing 737 MAXs was deployed around the world last month after two of those planes crashed in less than five months, killing a total of 157 people and the other of 189.

Singapore was one of the first countries to decide to ban the 737 MAX from flying in its airspace.

The investigations to understand the origin of these collisions are mainly for the moment in the anti-stall system MCAS. The manufacturer submitted a software update on March 27, but US officials asked him to review the proposed solutions.

Receive every morning the essence of the news.