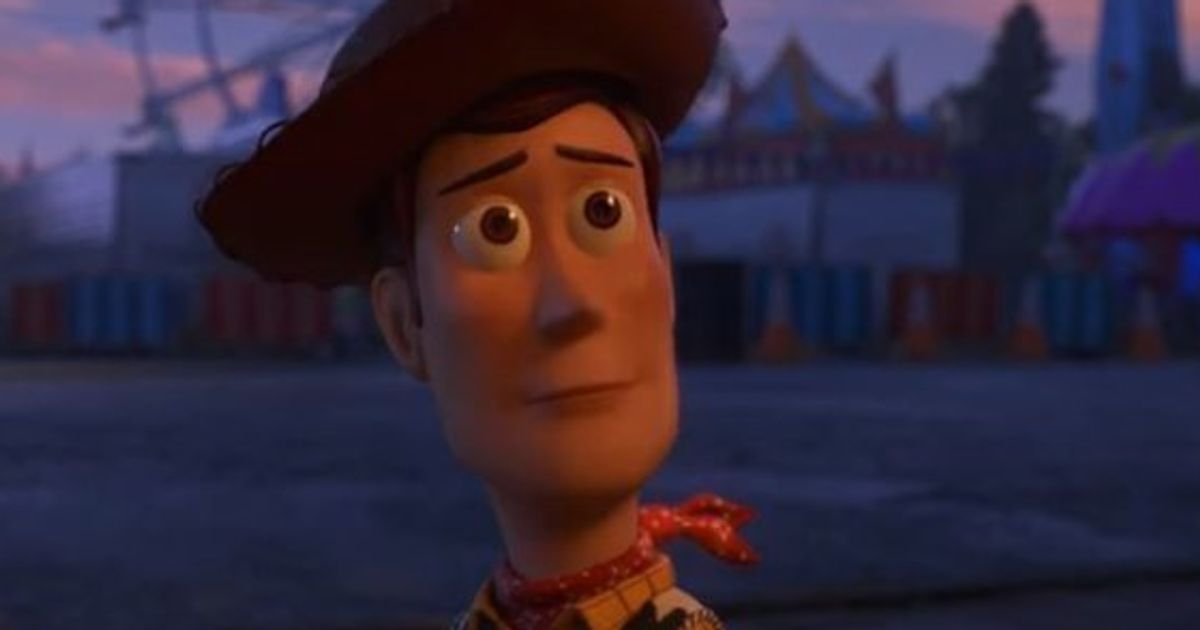 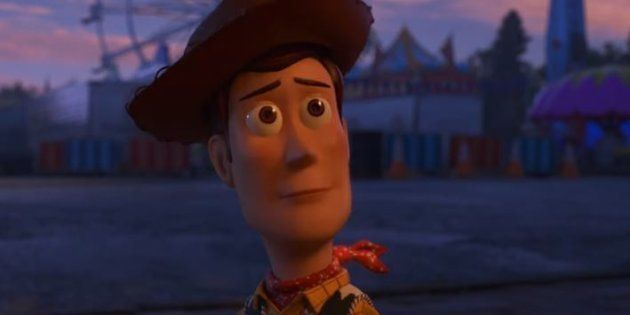 CINEMA – This is one of the most anticipated animated films of the year 2019. This Tuesday, March 19, Pixar unveiled in its social networks the first official trailer of "Toy Story 4".

For 2 minutes and 30, we discovered the plot – the thrills – new movie.

This fourth installment will be marked by the arrival of a new character: Forky, a fork turned into a toy by little Bonnie, the band's new owner in Woody. Seeing more as a tool than as a toy, Forky decides to flee. Woody decides to go find him and embarks on a long journey that will allow him to meet an old friend: Pastor Bo Peep.

One thing is certain, we can not wait to discover the next trailers to learn more about the adventures of Woody and his friends.

"Toy Story 4" will be released in June.

This article was originally published in Le HuffPost France.