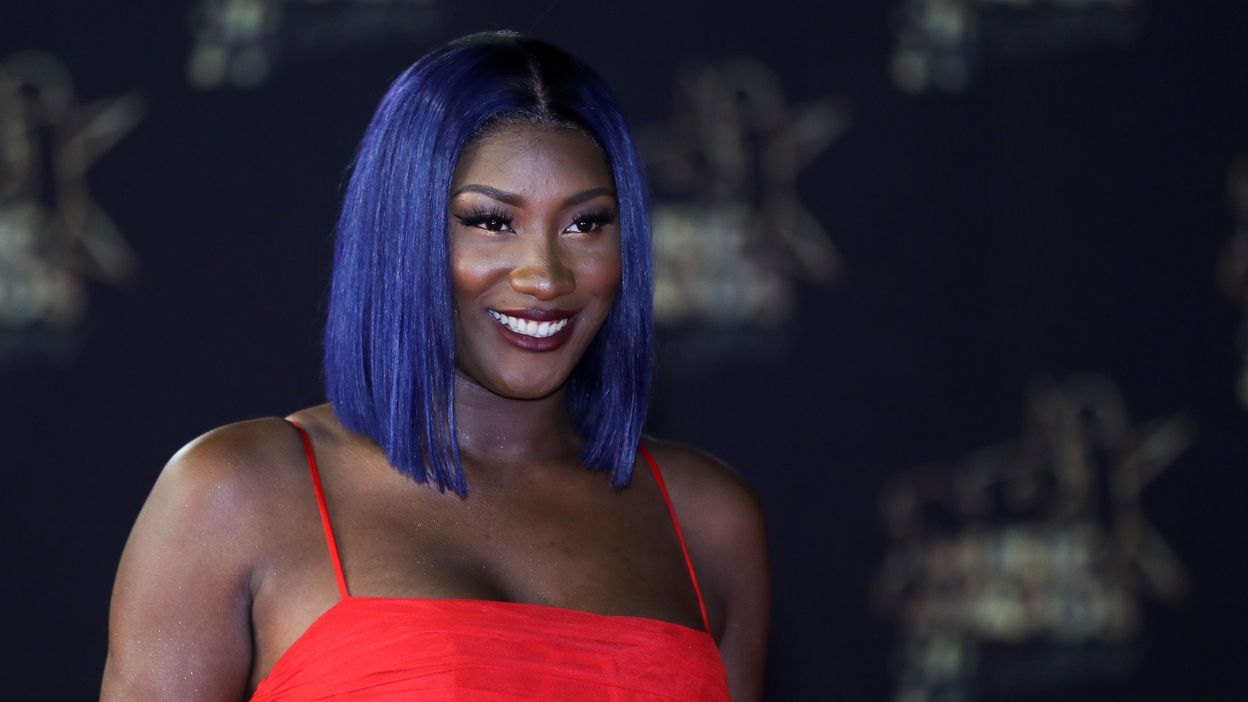 After a fifteen-year career in banking and marketing, Nigerian Mike Dada sought a professional retraining to "to communicate the strength of Africa to the rest of the worldSo he decided to found the Afrima (All Africa Music Awards), the equivalent of Victoires de la musique française for the African continent, whose 4th edition is being held this weekend in Accra, Ghana.

In 2014, courteous but passionate about music, he approaches private Nigerian sponsors and a living partner in Kenya. Together, they are organizing this awards ceremony for "create jobs"and"make Africans proud"he says in the local press and receives support from the African Union.

In four years, Afrima has managed to gain a leading position in a bubbly, innovative and extremely prolific African music industry in the last ten years. In Accra, it's not the world's music the continent is about to celebrate, but the Afropop, a Nigerian genre that mixes the Congolese souk, the Ivorian courts, the Ghanaian high-life and the Jamaican dancehall, which makes hundreds dance millions of young Africans. "Music plays a gateway role"observes Olivier Laouchez, CEO of Trace TV, the ultra-popular French music channel on the continent."In Senegal, we hear Nigerian successes in discos, South African Kwaito is exported to all mainland radio stations.", rejoices Mr. Laouchez."Today, the unifying factors of Africa, intercontinental or with the diaspora, are sports and music."

diaspora
A prize category is also dedicated to artists from the diaspora, including French-Malian Aya Nakamura or the surprising Afrotronix, a Chadian-born artist who mixes Daft Punk costume, house beat, Spanish lyrics and Sahel rhythms. .

Master Gims, who looped on French radio and recorded more than 200 million views on Youtube with "I'm pulling"is the most prominent artist this year in Afrima, where he will represent his country in the Democratic Republic of Congo. Congo is as unknown in English-speaking Africa as Davido, an absolute star in Africa and the Diaspora (100 million views) Youtube with "Fall") is not in the French public. "Afrima has the merit of making us discover many artists from the continent"Oris Aigbokhaevbolo, a music journalist at Music in Africa, told AFP.

The Tanzanian Diamond Platnumz ("Sikomi", 26 million views of Youtube) became known after winning three Afrima Awards two years ago. His duet with the Nigerian Patoranking exploded on the continental stage ("Love You Die", 31 million views). "Ghana has always been very good musically and today we are starting to see some really interesting things from Sierra Leone or Gambia"continues Oris Aigbokhaevbolo, elected elected"best musical journalist"in 2015." Wreminds us that Nigeria is not the only country producing pipes on the continent"He remarks, with a bit of Nigerian pride.

South Africa Vs. Nigeria
Because despite efforts to create regional categories (Best Eastern, Central, Austral, …) and give a chance to regions less prolific in the air, Nigeria and South Africa The south will clearly mark the night. We find the same names from year to year, with Nigerians Davido, Wizkid, Tiwa Savage or Patoranking, or South Africans (particularly present this year in the hip-hop category) Nasty-C or Cassper Nyovest.

The two countries, the two largest economies in sub-Saharan Africa, competed for years in terms of music. And today, these are almost the only countries on the continent that have professional production structures, agents, lawyers to defend the copyright …

Although Nigeria lags far behind its South African rival, artists also benefit from a local market of 190 million people, which automatically raises the public. "We had to limit the Nigerian titles to our new show in the ranking of African hits in Juba"says the CEO of Trace TV."Otherwise, they would bassoon the whole continent!"Nigeria has clearly led the afropop revolution for ten years.