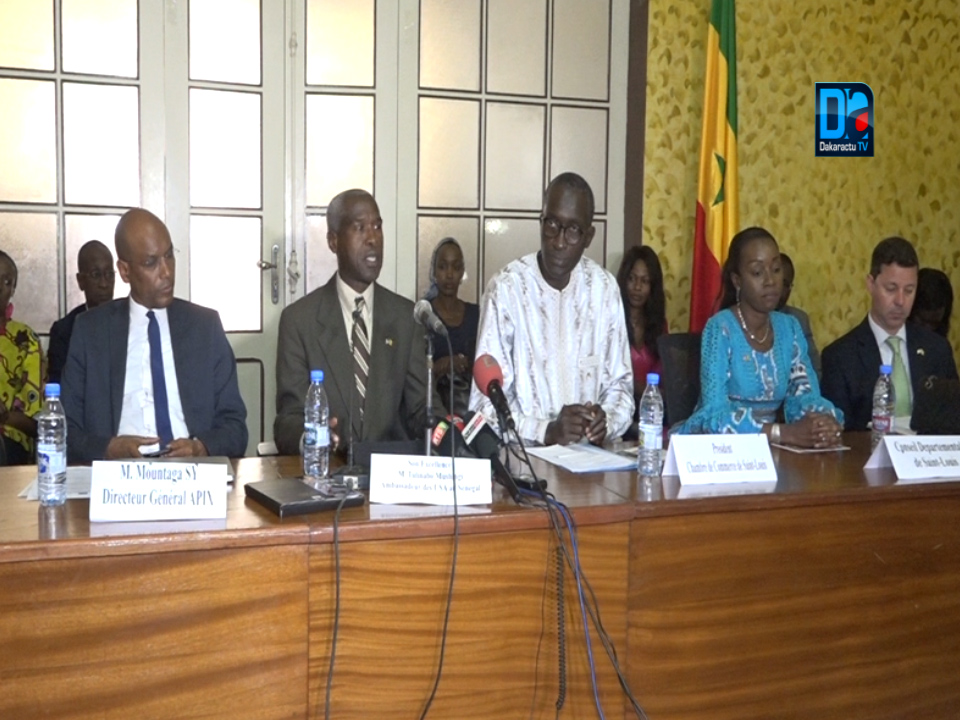 It is within the framework of Senegalese-American cooperation that the visit of the US ambassador to Senegal, Mr. Tulinabo S. Mushingi in the old city, is to strengthen the economic and industrial cooperation that unites two countries.

This visit revealed that the Saint-Louis region has for some time made great strides in the fields of economics and tourism, particularly with the discovery of oil and gas deposits.

Approximately 88 projects estimated at a cost of 200 billion FCFA are implemented for some 115,000 permanent and temporary jobs and 368 companies created, notes APIX director Mountaga Sy.

Along the same lines, the US ambassador to Senegal welcomes the cooperation that links the two countries and allowed the implementation of certain programs. But also the involvement of the Americans in the exploration and exploitation of gas deposits discovered in the North region through the company Cosmos.

To this end, next October, the US government will launch the DFC (International Development Corporation) program. This will help support US investments abroad, but especially to improve the business climate in Senegal.

Several participants took part in this business meeting, in particular the President of the Chamber of Commerce and Agriculture of Saint-Louis, Mouhamadou Cheikh Sourang, which extends "good cooperation between the United States of America and Senegal"