The price war between distributors is moving on other grounds 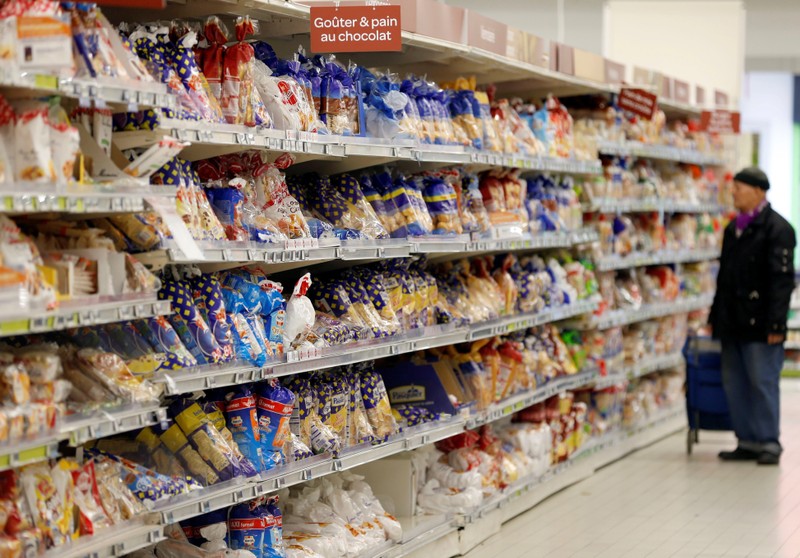 The second part of the "Egalim" law aimed at better rewarding farmers will come into effect on February 1 with the 10% increase in the retail resale limit (SRP), where distributors sell products at cost price.

He takes part one month after the promotion, limiting discounts to 34% in value and 25% in volume.

While the impact of the increase in PRS is still widely debated, distributors have already taken the lead in defending the essential: traffic in stores and on their sites aimed at US giant Amazon, which levels market shares with conventional signals.

"The first battle is traffic, in a market where promotion plays a very important role and accounts for approximately 20% of turnover in food," said Yves Marin, Bartle partner, responsible for large consumption.

To achieve this, retailers are already multiplying promotions on non-food products like detergents or cosmetics that are not covered by the law.

They also made price cuts under their own brands, such as Leclerc, which announced in early January reductions on 4,600 Mark brand products, with the exception of agricultural products, promising to "maintain that decline." throughout the year ".

The approach was followed by Intermarché, which does the same for several hundred products.

Others are betting on their loyalty programs, such as Carrefour, with significant discounts on 200 products of major brands impacted by the law.

"So loyal customers will see their buying power preserved in these everyday products," says the distributor.

The group led by Alexandre Bompard will also offer 10% discount to cardholders over 10,000 products of its Carrefour brand.

After a structural decline for more than five years, clean brands, which account for less than 30% of retail food sales, should therefore regain color.

The increase in SRP will mainly affect the products of major brands such as Nutella, Nesquik, Nestlé or Ricard Pernod Ricard, in which stores are betting to attract customers in stores.

Its inflationary impact on prices is estimated on average, depending on the model, between 1% and 1.5%.

According to Minister of Agriculture Didier Guillaume, the increase in the French average monthly basket will be limited to 50 cents per month and will affect 500 products of 13,000 in supermarkets and 800 products in 20,000 in hypermarkets.

"There are 4% of products that will increase a lot, I'm sorry, I would have preferred it to be done differently," he added.

In the end, for distributors, the impact of Egalim's law must be neutral.

"Distributors will not reap any additional profits," said Yves Marin.

Consumption remains weak and competition tight, while the Amazon threat forces traditional actors to invest heavily in their digitization.