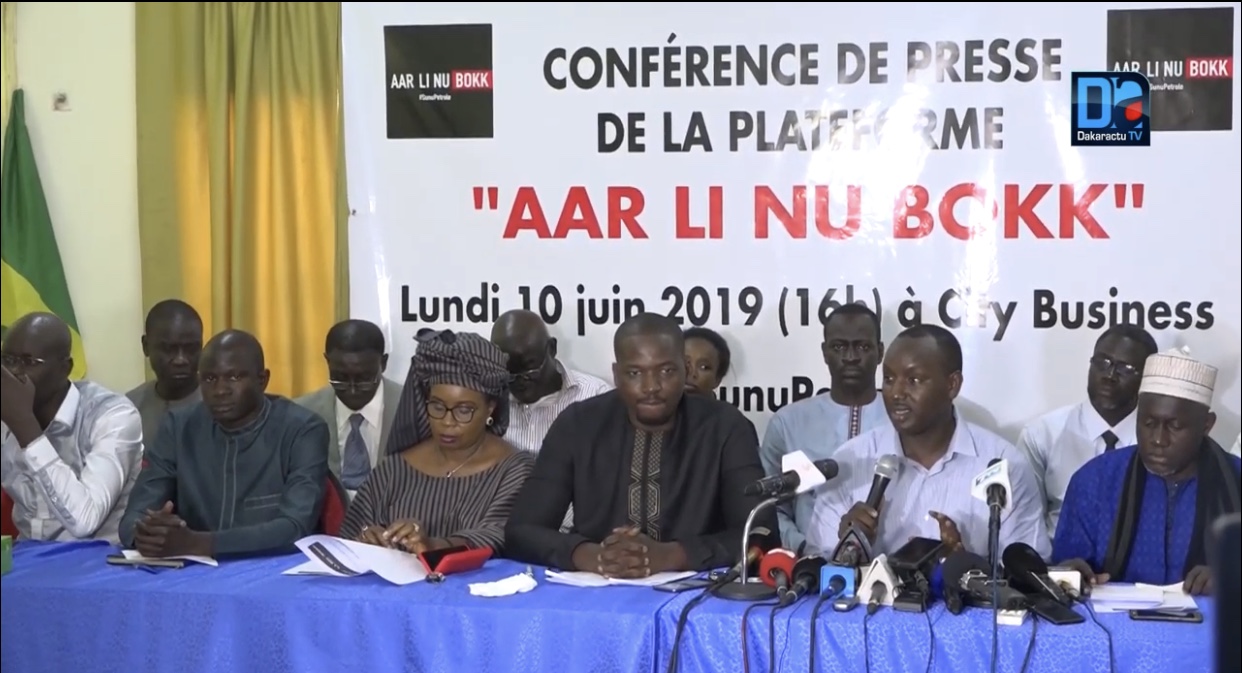 You waited until June 14 at 9:30 to give us the ban order, while our event was scheduled for 3:00 p.m. and 5:30 p.m.
This attitude is scandalous and unacceptable in the Republic. The mayor that you are paid by the Senegalese taxpayer must respect and enforce the fundamental law with the height that fits the function.

Mr. Mayor, how on the night of June 13 did radio stations know beforehand that AAR LI NU BOKK, the organizer, that our demonstration was banned? How was the press reported the next day to be informed of this ban before the platform?

Mr. Mayor, for our event scheduled for Friday, June 21, AAR LI NU BOKK has sent you a newsletter since June 17th. Until the Senegalese citizens read these lines, at the same time as you, our comrades who signed the declaration of demonstration were not summoned by the police for the formalities of use. Because?

However, Mr. Préfet since January 17, 2017, you probably know, any prohibition of a demonstration that does not allow the judge to decide within 48 hours is a violation of the law.

AAR LI NU BOKK invites you to respect once the law and the Constitution of Senegal, taking all necessary measures to supervise the peaceful demonstration planned on June 21, as required by law. Otherwise, national and international opinion will hold you accountable for possible disturbances to public order.