the moving home in Senegal of Omar Sy 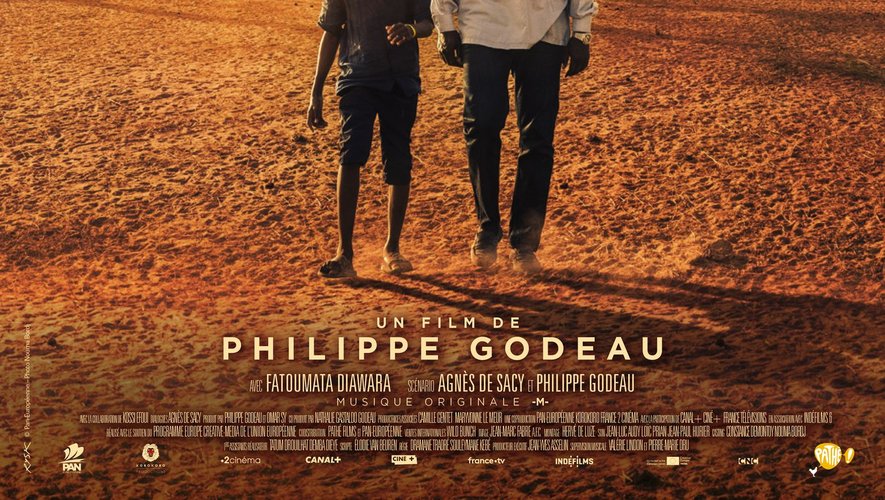 (AFP) – A famous actor returns to Senegal, the land of his ancestors, and will discover the country. In "Yao", theatrical Wednesday, Omar Sy abandons the role of public artist who made his success for a moving homecoming.

The actor of "Untouchables" and "Chocolate", one of the favorite personalities of the French, is on screen in a very personal role, which echoes his career, being himself of Senegalese origin.

"Omar is central to this project," confirms director Philippe Godeau ("One Last for the Road") in the film's intent notes. "I had the intuition that he needed to confront his roots again and that it would be good for him to do it in front of a camera."

Known for incorporating characters full of humor and humor, the actor offers a contained performance. In this film, he is Seydou Tall, renowned boxer, who is invited to a literary festival in Dakar.

Recently separated from his companion, he dreams of taking his son "to discover the land of his ancestors", but ends up leaving alone. At the site, he crosses the road of Yao, 13, one of his admirers.

The young boy (Lionel Basse) fled his village to meet his idol. Seydou will decide to bring him back home and a thread, will start a journey on the road, through this country he barely knows.

Intimate road movie, "Yao" does not shine for its originality but is moving, offering in passing a modern vision of Africa, with a character like Gloria, a singer incarnated by the star of Mali Fatoumata Diawara, revealed thanks to her collaboration with Matthieu Chedid .

"I think I've recollected my childhood memories and my connections with Africa making this film," Omar Sy said during the promotion.

The actor, who grew up in Trappes near Paris and now lives in Hollywood with his family, regularly traveled to Senegal as a child, unlike his character, and continues to go there.