The man of the day Davido | humanity 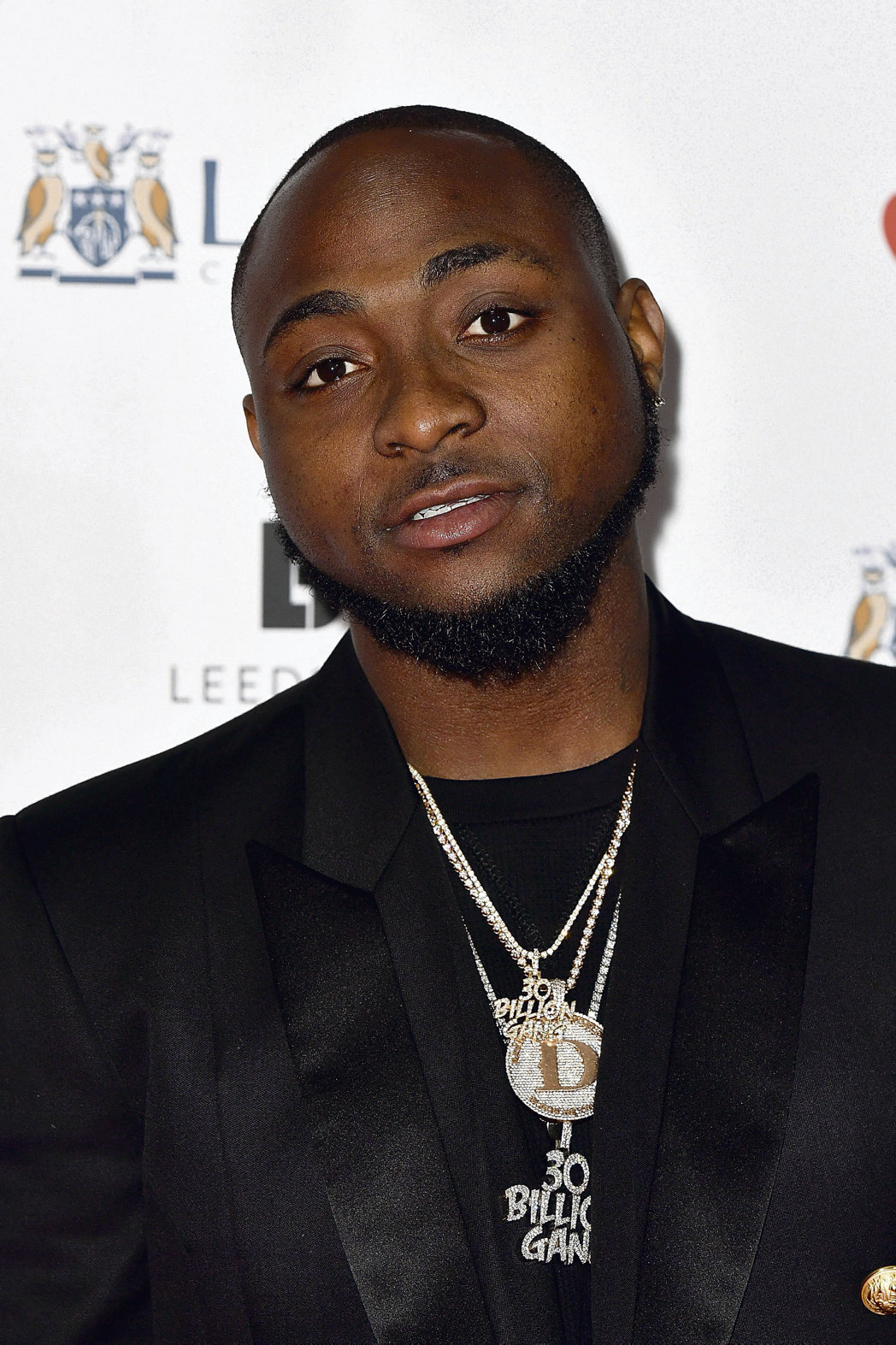 Nigerian singer / songwriter David Adedeji Adeleke (born on November 21, 1992 in Atlanta, Georgia, USA, and very young in Lagos), also producer, known as Davido's stage, won the trophy of the artist of the year in All Africa Music Awards. Musicians from across the continent arrived at the International Conference Center in Accra, Ghana's capital, to celebrate a successful year at Afrobeat. Afrima has a reputation as the showcase for the African music industry, considered a particularly innovative and prolific sector on the continent, which has exploded in the last decade. A year ago, Davido had already received the award for best African group at the Mobo Awards, which recognizes excellence in black music. Last June, he was the first African-based artist to receive an award on the main stage of the BET Awards presented in the United States, with the aim of celebrating African-American artists and other minorities in the fields of music. , theater, sports and entertainment. He received this award on stage from Hollywood actor Omari Hardwick and actress Tika Sumpter. In addition, the award for best album of the year was for Betty G of Ethiopia, while AfroTronix, which has its roots in Chad, was voted the best African DJ.