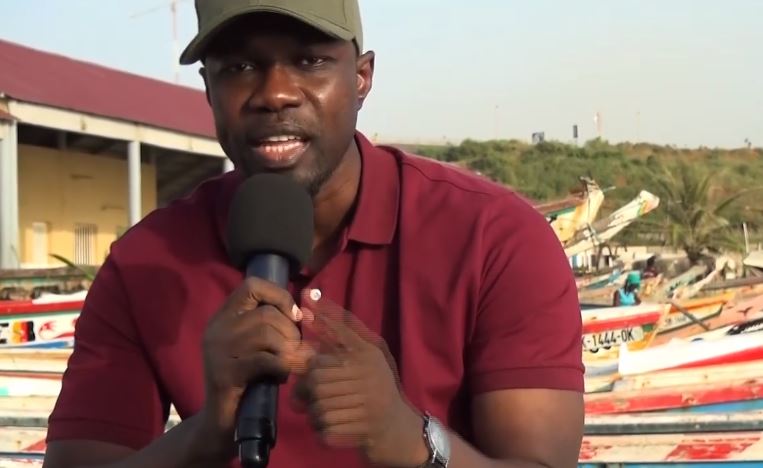 During a guided tour of the Ouakam fishing pier on Tuesday, October 27, Ousmane Sonko, third in the last Senegalese presidential election, attacked Macky Sall head-on, criticizing his political choices and the “fictitious” jobs created under his magisterium that, according to him, caused the illegal emigration adopted by the Senegalese youth.

In Wolof, Ousmane Sonko spoke for more than half an hour on Tuesday about the issue of illegal emigration. He was giving his speech during a guided tour of Ouakam’s fishing pier. To be precise, he multiplied the attacks against Macky Sall, not without failing to recall his failure and the arguments to explain why young Senegalese people always take the sea to go to Europe.

“Macky Sall’s word is not worth a kopek, he launched the one that came in third place in the last presidential election. In 2012, he promised between 100,000 and 150,000 jobs a year for young people in Senegal. Then, in 2019, he made another promise of a million jobs to Senegalese. Again, nothing has been achieved. If necessary, young Senegalese would not go to the sea and die there ”, he kept.

For Ousmane Sonko, the only person responsible for all his problems is President Macky Sall, who, according to the opponent, should “resign”.

“You have only betrayed the Senegalese people since you were in charge of this country. It would have been in a normal country, you must admit your failure in every way and resign on your own accord. You are the only one responsible and should be ashamed to show your compassion for the victims of the sea ”, hammers the leader of Pastef / Les-Patriotes.