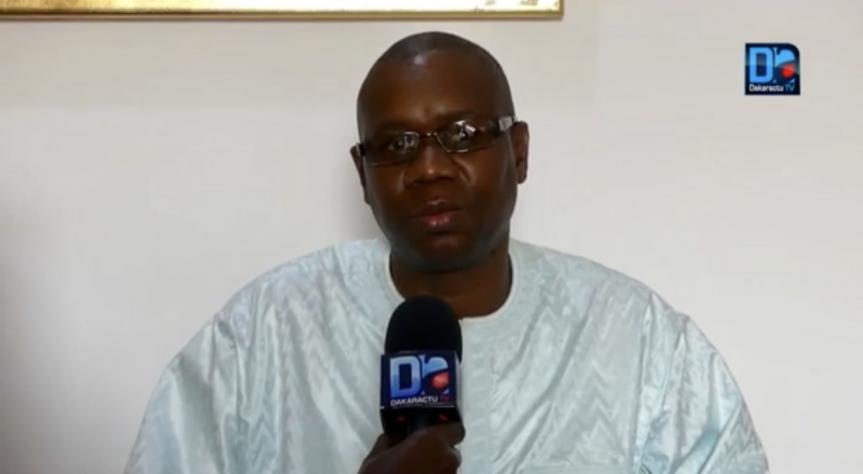 While the idea of ​​coupling local and legislative elections agitates the Senegalese political landerneau, Synergy Republican (presidential movement), it trains against the current and proposes purely and simply to postpone the legislative 2022. In fact, according to Mohamed Moustapha Diagne's comrades, "Organizing the parliamentary elections in 2022 is a critical assumption that could cast doubt on the power of President Macky Sall, who was widely elected by the Senegalese people for a five-year term. In other words, organizing legislation would be a risk, especially if we know that "legislative elections are list elections that are often biased by internal disputes, local positioning battles, which can affect the voting results to the detriment of the legitimately elected President who is not yet is not targeted by voters. In addition, "the current President who agreed to implement the consolidation reforms should not be unjustly victimized by the chance of an election calendar, which these reforms failed to adjust to allow any president-elect to carry out the mandate entrusted by the sovereign people to the end "As a result, Synergie Républicaine" proposes an extension of the mandate of Members from 2022 to allow President Macky Sall to honor the suffrage manifested by the people, exercising his full mandate with the retention of all his powers. In addition, "between 2012 and 2019, voters have been summoned six times, so more than 70 billion have been injected into the organization of these elections … this is too much for an underdeveloped country."