Oil prices fall after announcement of increased production in Libya 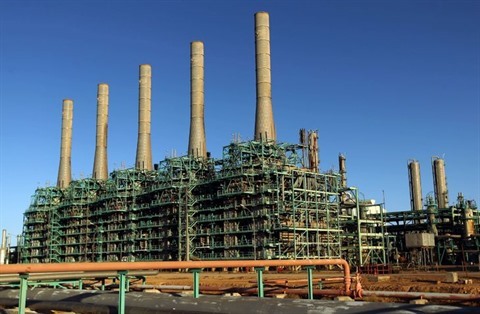 Oil prices fell on Friday, October 23, in reaction to Libya’s decision to increase its oil production, at a time when negotiations on a US economic support plan, likely to revive demand for oil , are struggling.

>> Oil prices fall after US stocks were released
>> Libya: concrete measures to end the crisis

Libyan state-owned oil company, National Oil Corporation, said in a statement that it would increase production to “over a million barrels a day in four weeks“

“As soon as the information was released, prices immediately dropped“commented Robert Yawger of Mizuho USA. The WTI barrel contract fell more than 2.50% during the session.

If this increase in Libyan oil production depressed prices, the lack of progress in negotiations between the White House and the Democrats for new economic aid to the Americans did the rest.