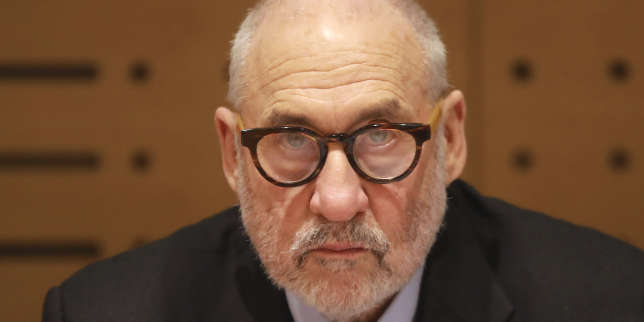 Economists Amartya Sen and Joseph Stiglitz, lawyer Shirin Ebadi or writer Mario Vargas Llosa are addressing Monday, November 5 directly to more than 60 heads of state and government, including Donald Trump and Vladimir Putin, who will attend Forum of Paris for Peace, held from 11 to 13 November to mark the centenary of World War I. Twenty-five international figures are solemnly asking them to sign an "information and democracy pact".

Gathered on the initiative of Reporters Without Borders (RSF) in a committee on information and democracy, they call on leaders to "Launching a political process" for a pact to be signed "Within one year".


Law on "false news": "We must refuse this legal hacking"

"At a crucial historical moment", this pact must "Establish democratic guarantees on information and freedom of opinion"say the signatories of the appeal, including former Senegalese President Abdou Diouf, Chinese lawyer Teng Biao, Pakistani lawyer Nighat Dad, Turkish journalist Can Dündar or essayist Francis Fukuyama. . French President Emmanuel Macron, who had received committee members in September, announced his intention to "Mobilize" international leaders on this issue.


Freedom of the press: the progress in trompe-l'Oil of France

On Monday, this information commission issued a "International Declaration on Information and Democracy" which could serve as a work base for leaders.

Right to reliable information, respect for privacy, transparency of powers: this six-page text enumerates the necessary democratic guarantees, according to its signatories, "In a context of globalization, digitalization and disturbance of the public space".

The committee also proposes to set up a "International Group of Experts on Information and Democracy", "Just like the IPCC for climate issues". It also challenges large Web companies, which "Respect the fundamental principles". It is their responsibility "Ensuring pluralism (…) and create mechanisms to promote reliable information ".

"Liberties, civil harmony and peace" are currently threatened by "Political control over the press and the media (…) mass misinformation online, the economic weakening of quality journalism and the attacks and violence against journalists ", stress the 25 signatories of the call.