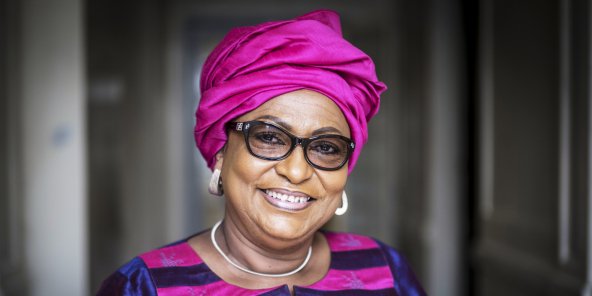 This is one of the top stories released on Monday. The invalidated application of Khalifa Sall, many of his relatives would think of a new basis. Among them, Soham El Wardini, the mayor who replaced Khalifa Sall. The latter denied his mobilization in the presidential camp.

In the face of this announced transhumance and seems strange, given the relationship between the current mayor and her mentor, Khalifa Sall, the SeneNews newsroom contacted the city of Dakar.

From the outset, Soham El Wardini denies the information. "It's not worth checking the information since I and Khalifa Sall, it's for life," adds the mayor of Dakar. "You call me to see if I was transfused?" She said.

While the rumors are plentiful, Soham El Wardini, who has always shouted his support for Khalifa Sall, is still on the side of opponents.