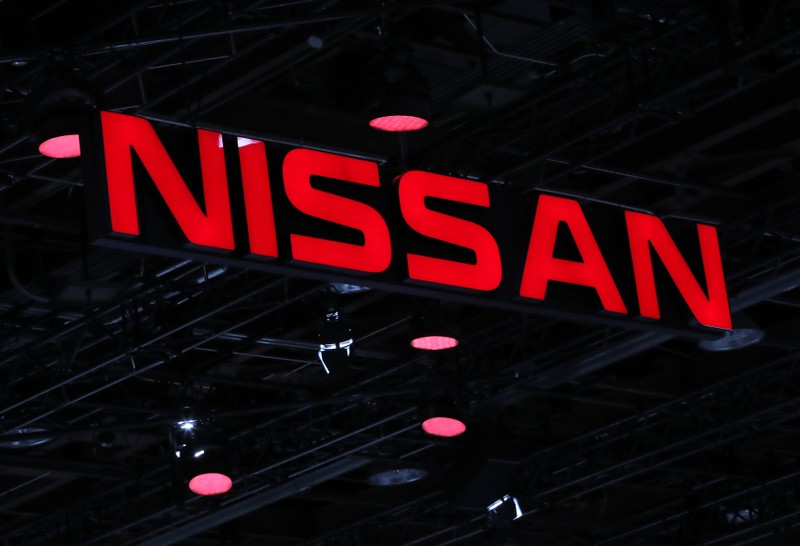 Detained in Tokyo since November 19, Carlos Ghosn has already been charged with three counts of lowering his income in two different periods and transferring personal losses to Nissan's accounts. He denies the charges against him.

Following the first meeting of Nissan's special committee, former Judge Seiichiro Nishioka, who is co-chair of the meeting, said the suit was planning to meet three or four times before making recommendations to Nissan's board on how to improve corporate governance.

The committee, made up of three Nissan external directors and four third-party members, is expected to make recommendations in March on improving processes in the areas of director compensation and presidential selection.

Nissan and its partner Mitsubishi Motors conducted their own internal investigations into the alleged acts of Carlos Ghosn.

The two companies accused him Friday of improperly receiving a compensation of € 7.8 million for a joint structure for the two carmakers in the Netherlands, evoking the possibility that the former head of the Renault-Nissan alliance would be exposed to a new charge of embezzlement.

Separate internal investigations revealed that a small group of people from both companies helped Carlos Ghosn make or approve transactions, including secret allowances and payments to the director's residences, Reuters told Reuters. of the file.

The prolongation of the detention of Carlos Ghosn also led the French state, the largest shareholder of Renault, to launch the process to definitively replace the president of the French manufacturer.