Home / senegal / New Fisheries Minister: Alioune Ndoye has the collaboration of the actors

New Fisheries Minister: Alioune Ndoye has the collaboration of the actors 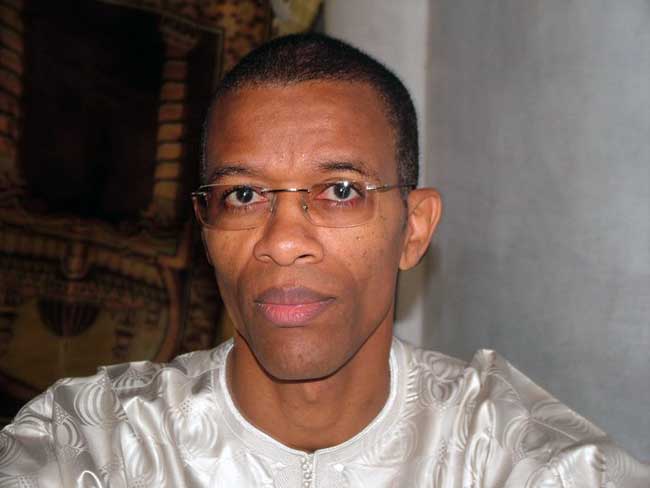 Alioune Ndoye, mayor of the Dakar Plateau, has been appointed Minister of Fisheries and Maritime Economy, replacing Aminata Mbengue Ndiaye. In responding to this appointment with our Rfm colleagues, he said he trusted the collaboration and complicity of all stakeholders in this sector to satisfy the President of the Republic who trusted him. Asked about its priorities, the Dakar Plateau editorial states that everything will depend on the mission letter. He further recognizes that expectations remain numerous. "There is still much to be done because we are in a country under construction," says the successor of Mme. Aminata Mbengue Ndiaye, at the head of the Ministry of Fisheries and Maritime Economy. The latter was appointed President of the High Council of Territorial Communities (Hcct), replacing the late Ousmane Tanor Dieng.
dialigue@lequotidien.sn