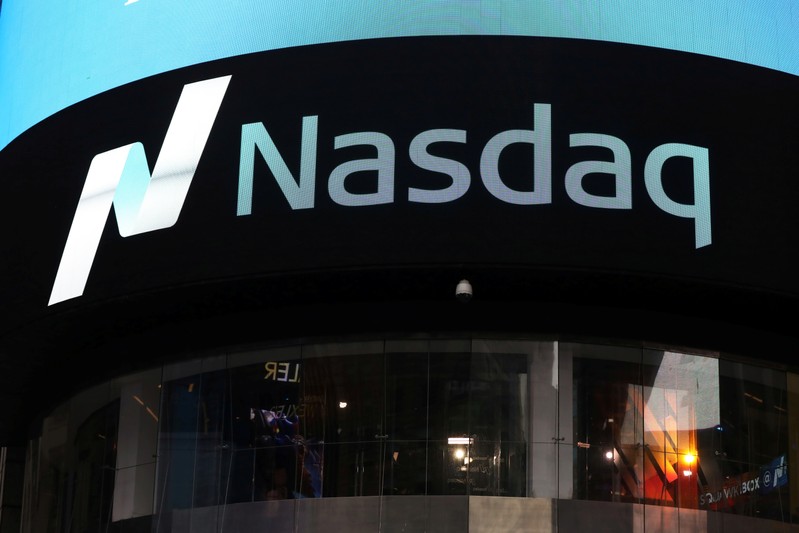 The Nasdaq offer of NKr152 per share, which puts the value of Oslo Bors at 5.537 billion Danish kronor (about 673 million euros or $ 770 million), is higher than the KR 145 officially launched in mid-January by Euronext .

The Nasdaq claims that Oslo Bors's board of directors and management team unanimously recommend that shareholders not accept the Euronext offer.

The Paris Stock Exchange operator, which declined to comment on the Nasdaq initiative on Wednesday, meanwhile said at the launch of its offer that slightly more than half of Oslo Bors shareholders were committed to bringing it their securities without the possibility of retreating.

Norwegian bank DNB, the largest shareholder of Oslo Bors, with a near 20% stake, said it would sell its shares to Nasdaq. Two other shareholders intend to do the same, the pension fund KLP and the bank Sparebanken Vest, with respective holdings of 10% and 1.6%.

These three shareholders had already suggested they would not accept the Euronext offer.

"With the options now available, we believe that Nasdaq strategically offers the best solution for the Norwegian capital market," DNB said.

Euronext shares sold about 1.5% on the first stock exchanges in Paris.