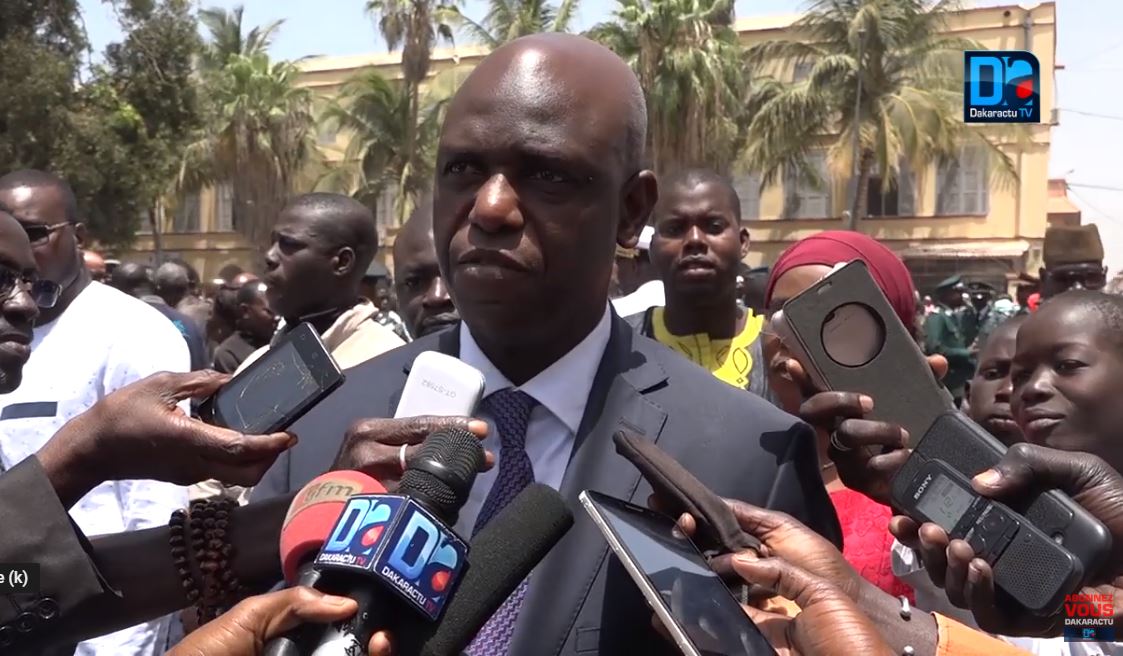 "I call for the general mobilization to forge the image of a cleaner Senegal in its neighborhoods, cleaner in its villages, cleaner in its cities." In a word, a Senegal "zero waste." I will immediately take vigorous action in that direction. I also involved local and local authorities as well as community movements and citizens. This was how President Macky Sall was pronounced during his oath on the situation prevailing in some cities of the country.

In Saint-Louis, Mayor Mansour Faye said he was aware of the extent of the situation described by the head of state. For the municipality of Saint-Louis, we are going to take the important and appropriate steps to follow in this direction, and the first step is to clean up all the broken vehicles that occupy the public thoroughfare. "

Thus, the first magistrate of the tricentennial city gives an ultimatum of a month to clear the entire public way. "I give a month to all the owners of these car bodies, otherwise the county will take the necessary steps to remove them and get the owners to pay the fees."

The second step, the mayor announces, "is the management of garbage, and I give you six months to clean up the whole city." In that sense, I began to meet the young people of the city for a few days.