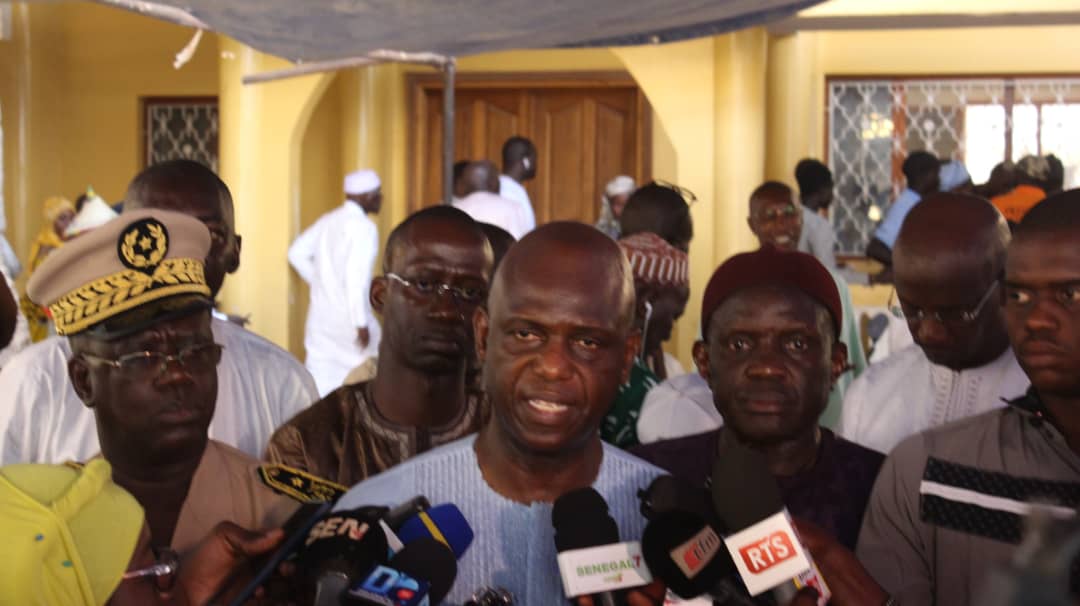 Visiting Tivaouane for preparations for the Gamou, the anniversary celebration of the birth of the Prophet (Psl), the Minister of Hydraulics and Sanitation, Mansour Faye, accompanied by the Director General of SONES, Charles Fall, said on Tuesday 70 tankers to provide water for pilgrims. "We provide 1,000 social connections but this limits 550 water points to be installed and we have 70 tankers to strengthen water distribution at the community perimeter level to allow pilgrims to have access to water. , said Mansour Faye.In terms of sanitation, the minister promised the Caliph General of the Tidians to establish an appropriate sanitation network and a device with trucks that will collect wastewater to be disposed of outside the country.As part of the program to strengthen the Senegalese state is doing important work, particularly in Tivaoune, in conjunction with Senegal's program for the modernization of religious cities, which reflects the vision of President Macky Sall.