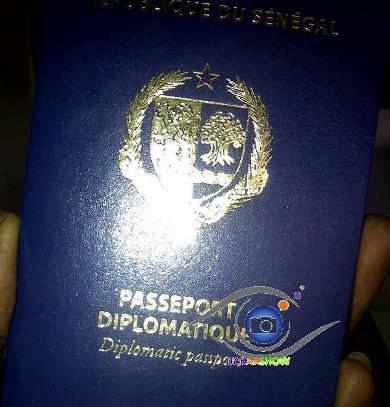 This is one of the emblematic measures taken at the Council of Ministers meeting this Wednesday, April 17, 2019. The President of the Republic, Macky Sall, "instructed the Foreign Minister to create new diplomatic passports, with a view to rationality in its concession ", according to the communique of the Council of Ministers. A decision that puts an end to special documents and travel documents currently in progress and all valid for one year.

Thus, one of the first projects of Amadou Bâ, the new tenant of the Place de l'Indépendance, will be to remove from the circuit the numerous diplomatic passports, granted to several individuals, sometimes in doubtful conditions without justifying the fact. you must have these documents.

It remains to be seen whether the new concession criteria will be scrupulously respected and passports given to rightholders and only to them. Huge site!