Home / senegal / Ligue 1 – PSG – Presnel Kimpembe in Paris: "After the World Cup, it was hard"

Ligue 1 – PSG – Presnel Kimpembe in Paris: "After the World Cup, it was hard" 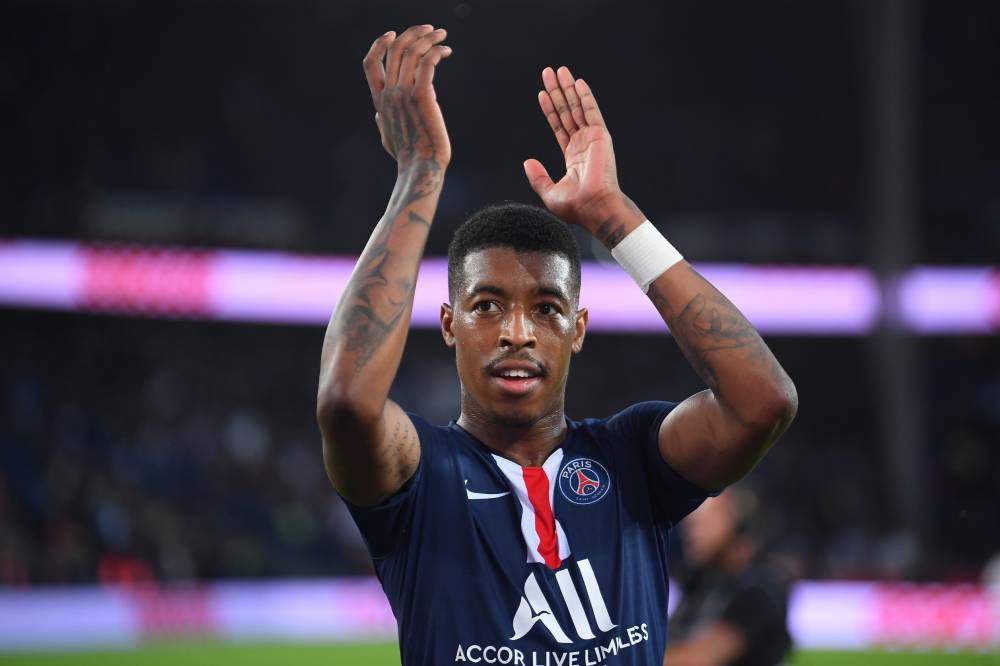 In an interview with Parisian, Presnel Kimpembe launches Classique while returning to post-Mondial, preparation and some family complications. Selected parts.

The classic and Marseille

"This match has a special flavor, it's like a Champions League match with a different atmosphere for players and fans." […] My best memory is Pauleta's goal in Barthez when he goes off hook and puts him in the net. […] I don't know Marseille and I never go there. "

After the World Cup

"It was hard. Hard a little hard for everyone. It's like that. I won't say I want to forget it, it stays in the corner of my head. But it will help me move forward over the years and not make the same mistakes. When you win this title, you're on top of the world, you need to know how to manage it daily between the outdoors and the sportsman. "

Your preparation for the summer

"I did a completely different preparation than I did before. I worked hard, went on vacation after the others and went before them at Camp des Loges. When I went to Greece, I worked with a triple jump champion. Since I was leaving a pubalgie, I knew it would be good for my legs. And in fact, I was able to do a lot of ground work on my thighs. "

"He was born at the end of the fifth month of pregnancy. It was complicated, especially for his mother. She was forced to go to the hospital every day to give milk, do skin-to-skin exercises so that the baby felt that her mother was there. Then it was complicated for me too: I went at night to hide, to be a little quiet, not to bother or ask for photos. […] You are never 100% sure that it will survive when you have lung problems, breathing problems. "

All the news from Ligue 1