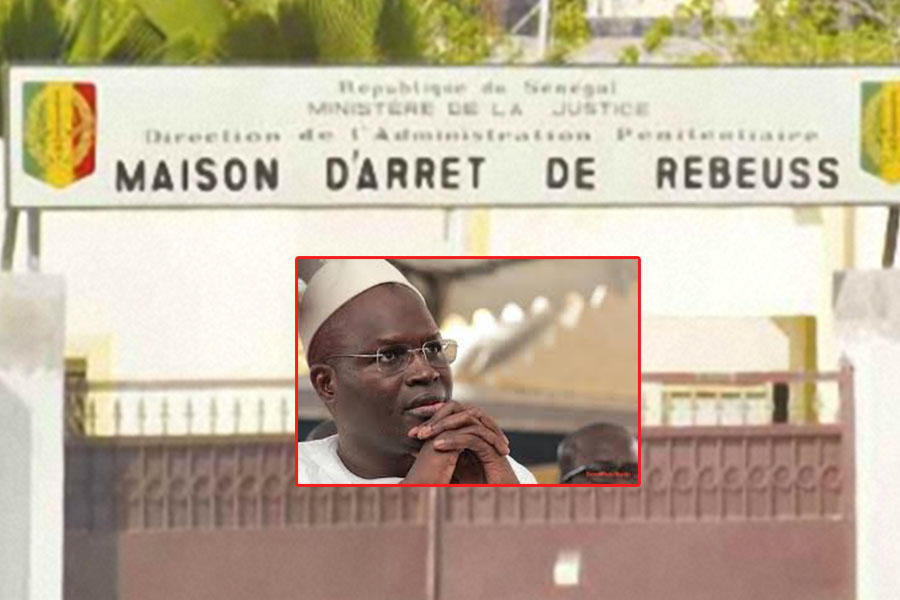 Even in prison, Khalifa Sall sharpens the appetites. In recent days, the failed candidate has been the object of greed on the part of candidates authorized to face Macky Sall during the presidential election in February 2019. In just one afternoon the former mayor of Dakar received Idrissa Seck, Ousmane Sonko and Madické Niang . In their humanist air, these visits, which occur a few days before the opening of the election campaign, are filled with an invitation to an alliance.
Leaving his tête-à-tête with Khalifa Sall, the Idy2019 candidate did not hide his ambitions. In front of the cameras, Idrissa Seck hinted that he would take the detainee as soon as he came to power. For the former mayor of Thiès, it is not ambiguous to delight the electorate of Khalifa Sall. Even if the latter does not give instructions to vote in his favor, it is likely that this message will take its cause, the Caliphs.
I Madické Niang did not go in four ways. From his interview with the former chief magistrate of the city of Dakar, the lawyer explicitly assumed to have come in search of the support of the country's most famous prisoner. "It is normal for us to seek his support," he legitimized his approach. Before promising to end the ordeal that saw the former member of parliament once elected head of Senegal. "I came to tell him that whatever the standard, if God decides that it is Madické Niang, my priority is to repair the injustice that he is a victim," admits Abdoulaye Wade's former colleague. Like Idrissa Seck, Madické Niang will return to Rebeuss in five days to be built by her host of the day.
The president of the Pastef party left the journalists in the expectation, because in his "audience" exit with Khalifa Sall, he ran to his car without a word. Perhaps, he leaves Bougane Guèye Dani, who "works for the unity of the saloons" around an application. Excluded from the presidential election, the leader of "Gueum sa bopp" never concealed his propensity for the former tax inspector's program. Unless he works for the PUR candidate he would not make the mistake of leaving his competitors ahead of Khalifa Sall.
Accused of being his executioner, Macky Sall can not solicit his support. Instead, the outgoing president is working to break the unit inside the Manko Taxawu Senegal. And the strength is to recognize that he is doing it. After Moussa Sy, who dropped his knapsacks in the presidential movement bag, other lieutenants of Khalifa Sall are announced in the beige-beige meadows in the coming days.