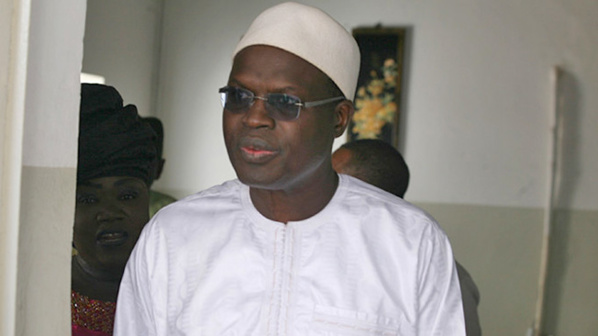 Announced in the publication of the decree, Khalifa Ababacar SALL made this decision in principle to denounce the manifest violation of the General Code of Local Authorities by the President of the Republic and to protect local authorities against the blows of force of the regime in force.

Today more than ever it remains determined to continue the fight for respect for the law and will continue to exercise all means of appeal to force the current power to submit to the law in the hope that Senegalese justice will be independent. and impartial.

The fact that he elected Ms. Soham EL WARDINI as mayor, against the will of the ruling power to take the city of Dakar, is the perfect proof that the appeal against the illegal revocation decree is exclusively a struggle of principles.

From now on, Khalifa Ababacar SALL devotes all his energy to the presidential election of February 24, 2019.