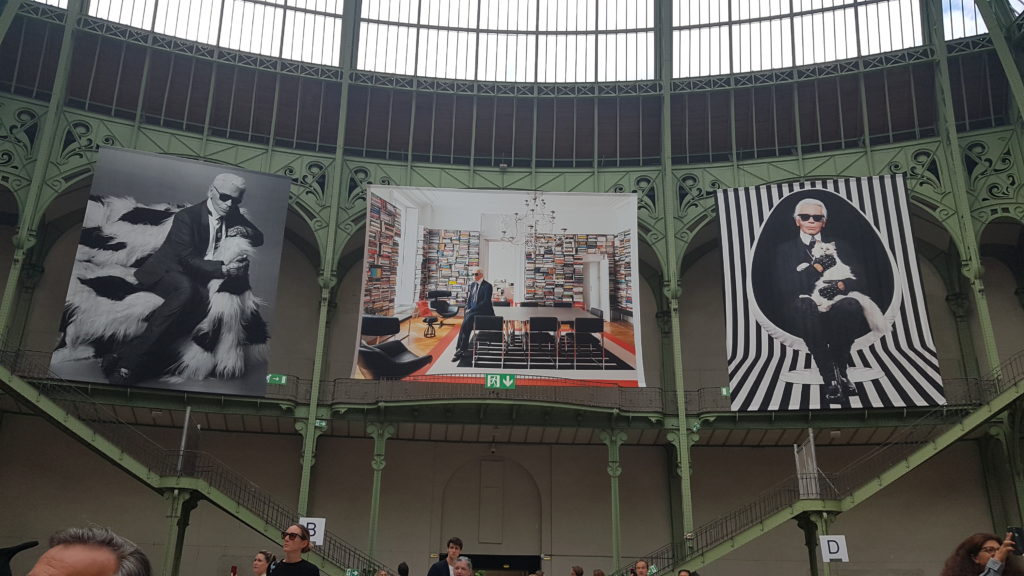 Karl For Ever – A Great and Moving Tribute

On Thursday, June 20, at this iconic site that is the Grand Palais, the Chanel, Fendi and Karl Lagerfeld houses paid a warm tribute to the Kaiser, who died last February. Back to a night that the famous couturier would surely have loved. 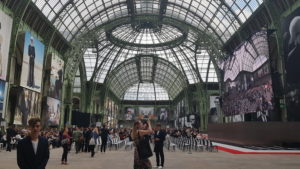 Under the glass nave, which housed many of Karl Lagerfeld's long-awaited spectacles, director Robert Carsen had a responsibility to sublimate a career known to everyone present. At the forefront, many celebrities made the trip, leading to being present in their memory. One can see political figures side by side – such as Brigitte Macron or Bernard Arnault – but also important fashion designers – from Valentino to Dries Van Noten – not forgetting many of his relatives, his collaborators to his favorite models like Virginie Viard, Sebastien Jondeau not forgetting Carla Bruni or Inès de la Fressange.

Anna Wintour, also in the front row, was the first person close to the Kaiser to speak in the film designed by Robert Carsen, all designed in three giant screens. This scenario, completed by many portraits of Karl Lagerfeld covering the Grand Palais, was punctuated by the intervention of talented people. In fact, the projected film, which seemed more like an account at first sight, was stuck in the images of the archive, bringing to life before our eyes the career of the designer, putting everything in dialogue with the words of his relatives, describing this time, by means of anecdotes, his personality. Everyone underlines their intuition and convictions, earning the honor of being often compared to Pablo Picasso for having imagined new movements over time, magnifying every person who crossed his path. Jacquemus evokes memories of childhood, which he dreamed of meeting the iconic couturier, who was particularly moving. 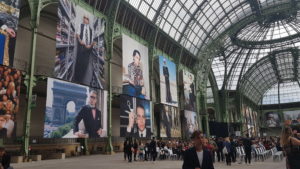 But Robert Carsen was not content with a video tribute, since the latter was punctuated by the intervention of people Karl Lagerfeld admired the work. Tilda Swinton and Cara Delevingne interpreted texts that were dear to her. The dances also followed, the tango passing by the street. The music also gained a prominent place, the German stylist often comparing fashion and music, especially with Lang Lang at the piano or Pharell Williams, who allowed a happy tribute to say goodbye to an undisputed master of fashion, without dramatic sound.

The glass roof of the Grand Palais was filled with excitement Thursday night in the face of the greatness of this man who would have thought he was simply late.