"If Wade agrees to support a candidate, he will also have accepted the idea of ​​an alternative offer and will have lost his fight doubly" 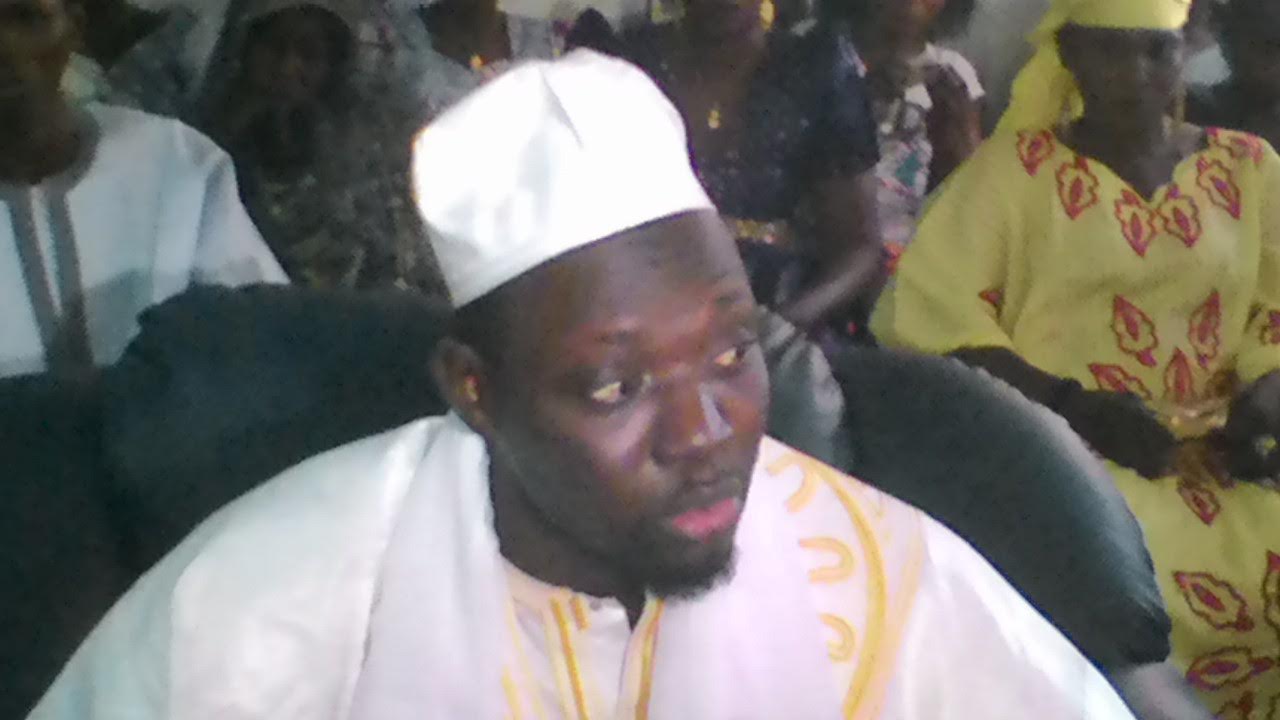 "Wade and his party have always insisted that the validation of Karim Meïssa Wade's candidacy should not be subject to any negotiation, that his son's candidacy was Plan A, Plan B and that no other solution was conceivable. , Karim Wade should be the candidate of the Pds. Now accepting to sponsor another application would be synonymous with dedication. Once chosen another candidate, Wade will admit at the same time his defeat and accept what he always refused: that is, an alternative candidacy. "The analysis is by Serigne Modou Bousso Dieng.

The religious leader, who connected Dakaractu, to further clarify his thinking: "In other words, Madické Niang will be right about him." Like everyone else, he knew Wade-fils would not run. blocked, it was not necessary to prevent the PDS from presenting a candidate and defending their chances of removing that country from inexperienced hands like Macky Sall's. – President of the Republic who supports this son who abandoned everything for him.

Serigne Modou Bousso Dieng ended his speech by saying that "the people in power had been distilling for some time, the false news that Me Madické Niang is in collusion with President Macky Sall." This is absolutely false! there to beat him on the night of February 24 and not to make a deal with him. "