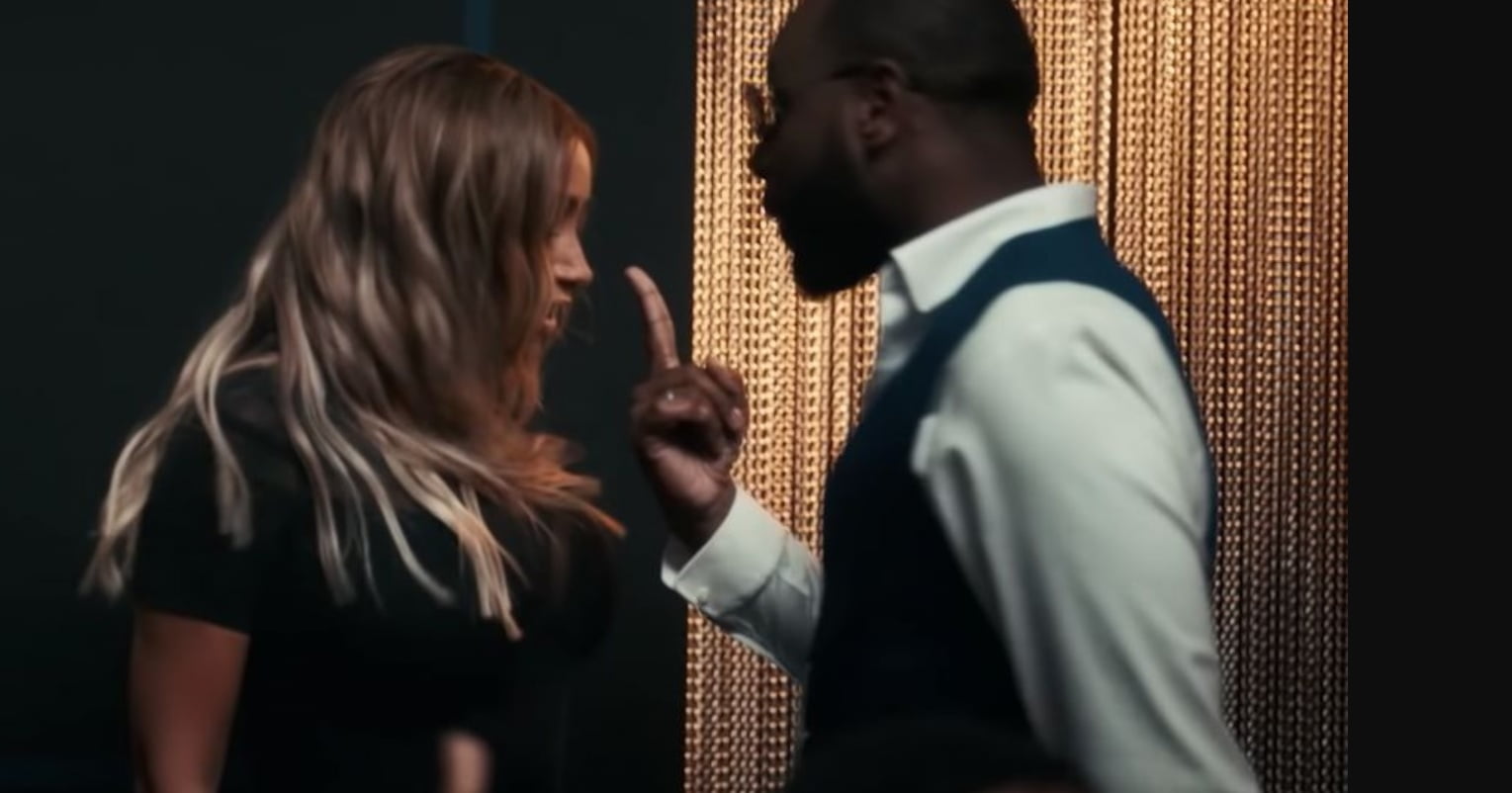 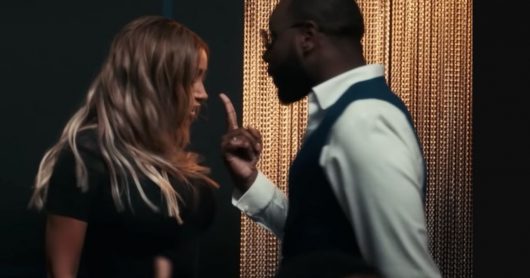 Gims and his wife Demdem succeeded in an excellent acting game by taking over the staging game in the last clip of Meugui’s brother, Dajdu who revealed on Friday the look produced by David Tomaszewski of the song “Amour Toxic” on his channel on Youtube.

In fact, Dajdu decided to invite Gims and Demdem to play the two main characters in his new clip, which notably staged during a violent discussion in a chic restaurant, the video for the clip has accumulated more than 2 million seen in less than 3 days and was presented on the occasion of the launch of “Poison ou Antidote – Miel Book edition”.

With nearly 1 million albums sold, 32 Gold singles, 13 Platinum singles and 9 Diamond singles, Dadju is today one of the greatest artists on the current music scene, “Please, I would like to thank the two main characters in my video“ Amour Toxic ”for the time, energy and performance. @gims @demdem ?? ” Dadju commented on his Instagram account after the clip was broadcast to thank Demdem and Gims for participating in the video shoot.