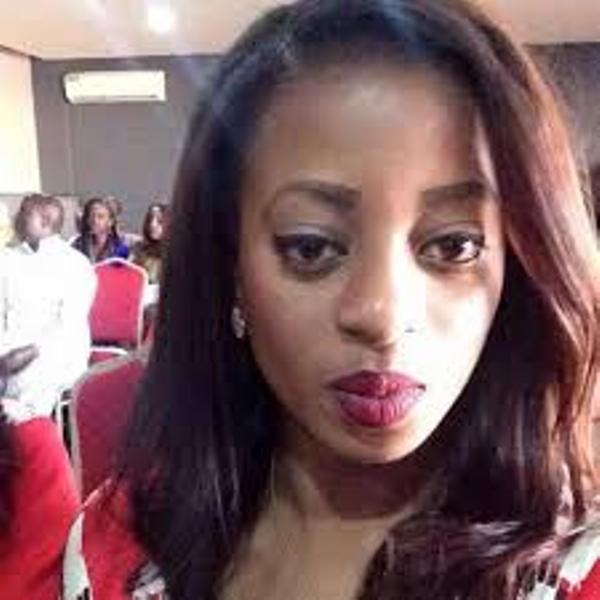 While his mother Aissata Tall Sall called the press to talk about his mobilization for Macky Sall, who wants to seek a second term in the first round on February 24, 2019, Fatima Zahra Sall tries to make clear the president's choice of "Dare the future "movement, facing Internet users difficult to convince.

It all began when she began a series of questions to ask the Senegalese if they once voted for her if they sponsored him to claim the guidance of their choices.

If not, come and tell me too.
Have you voted for her yet?
Did you sponsor your application?
If not, I do not have much to say to you, you can not guide your choices

It is a surfer named Tapha Diaw who will react first to clarify simply that an aspiring head of our country should never give up on his beliefs. He adds that the lawyer ruined everything.

An aspirant ahead of our country should never give up on their beliefs and be free of their choices, as you say. Many Senegalese like me respect him for his work and his convictions, but I swear to ruin everything.

Disappointed, Karim does not consume the choice of the one to whom he threw his card during the 2017 elections. What is the point of beating a person for 5/6 years, creating his movement, going to the legislature for after returning his jacket. Socialists, she is the one I admire most, pity !!!, writes he

I voted for her in the legislative elections, but frankly I'm disappointed. What is the interest of hitting a person for 5/6 years, creating his movement, going to the legislature later to return his jacket. Socialists, it is she whom I most admire, damages

Still in this debate for the choice of Me Aissata Tall Sall, a user named Pam, asks for two opinions. One to set the status of the opponent and the other to show their disappointment, after all.

I think that when we are in the opposition, it is because we do not share the same vision, the same convictions, the same development project as the current regime.#SopelekouPolitik

But criticizing a diet for months to return his jacket at night, is shameful, disappointing and we take the excuse "you already have for her" even if it is not the case she had at least respect. #SopelekouPolitik

And Fatima Zahra Sall to bring an answer to all this.

She had agreements and disagreements about politics. But if activists say the 5 candidates should support the PR, the party supports the PR