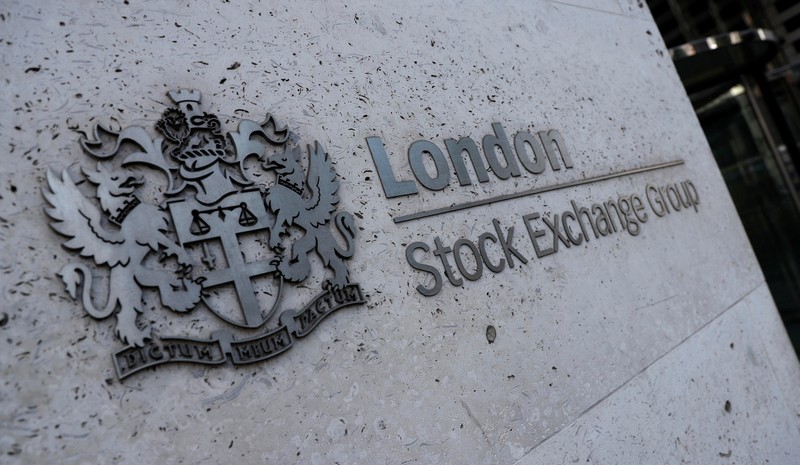 The United States has announced thirteen counts against the telecommunications giant Huawei Technologies, two of its subsidiaries and its chief financial officer rekindled concerns over trade tensions as trade talks resumed between China and the United States.

US Treasury Secretary Steven Mnuchin, however, said he hoped the talks would lead to significant progress by refuting any link between the negotiations and Huawei's accusations.

Another novel closely followed by investors: Brexit's. British MPs are again called upon to vote, as of 7 pm GMT, in seven amendments to the withdrawal bill negotiated by Theresa May, which they massively rejected on 15 January.

"The FTSE 100 and the pound do not take into account the fact that a Brexit without an agreement is possible … There is a kind of blind belief in an extended or rejected Brexit," said David Madden, an analyst at CMC. Markets, which adds that the market seems "a bit too optimistic."

The oil and gas sector (+ 1.52%) was also surrounded by higher oil prices.

On the other hand, the Stoxx (-0.47%) and automotive technology indexes were abandoned (-0.5%), against the backdrop of tensions around trade and growth in China.

On the upside, Sartorius Stedim Biotech jumped 15.20%, its biggest gain in a session since June 2009, boosted by its annual results and announcement of strong orders this year. Its German parent company Sartorius, whose annual results are similar, finished first in the Stoxx 600 (+ 18.2%).

In merger and acquisition news, Scor reinsurer fell 11.41% after mutual insurer Covéa announced the abandonment of its merger project; Scor decided to take a criminal action against its main shareholder after this announcement, made during the session.

At the time of European closure, the three benchmarks of the New York Stock Exchange went into disarray, the Nasdaq Composite and the S & P-500 lost respectively 0.74% and 0.13%, while the Dow Jones 0.37% .

Among the many companies that announced their results before the opening, 3M is among the biggest increases in the Dow (+ 2.76%) thanks to the results above the expectations of the manufacturer of Post-It in the fourth quarter. On the other hand, Verizon fell 1.64% after a disappointing turnover.

Apple (+ 0.08%), which lowered its quarterly sales forecast in early January, should post its results after closing.

The dollar index is steadily increasing (+ 0.1%) against a basket of international currencies, after reaching a two-week low in the morning due to trade issues and caution from traders the day before. Federal Reserve monetary policy decision, which should confirm its cautious approach to raising rates this year.

The pound fell modestly (-0.1%) against the dollar and the euro before the vote of the British legislators on the Brexit project.

In the bond market, the 10-year German Bund yield ended slightly down, around 0.20%.

The 10-year US retreat at two basis points in anticipation of strong investor demand for new auctions of $ 78 billion.

US yields have somewhat exacerbated its decline with the release of the consumer confidence index in the United States, lower than expected in January.

Greek bond yields fell sharply following a five-year Athens debt issue, the first since the end of the country's international aid plan in August since 2010.

The five-year Greek bond yield hit a six-month low and the ten-year low was more than five months lower.

Dollar weakness and fears about trade have raised gold to its highest level since mid-May 2018 at $ 1,311.67 per ounce.

According to a Reuters survey, the prospect of a slowdown in global growth and a pause in rising US interest rates should allow gold prices to rise in 2019, without finding the highest in recent years.

The macroeconomic agenda will be essentially American on Wednesday at 13:15 GMT, the ADP's monthly survey of private employment, followed at 13:30 GMT, the first estimate of growth in the United States, which could, however, be postponed by "shutdown".

The session will be particularly marked by the Fed's monetary policy decision ahead of the 19:30 GMT press conference of its chairman, Jerome Powell.