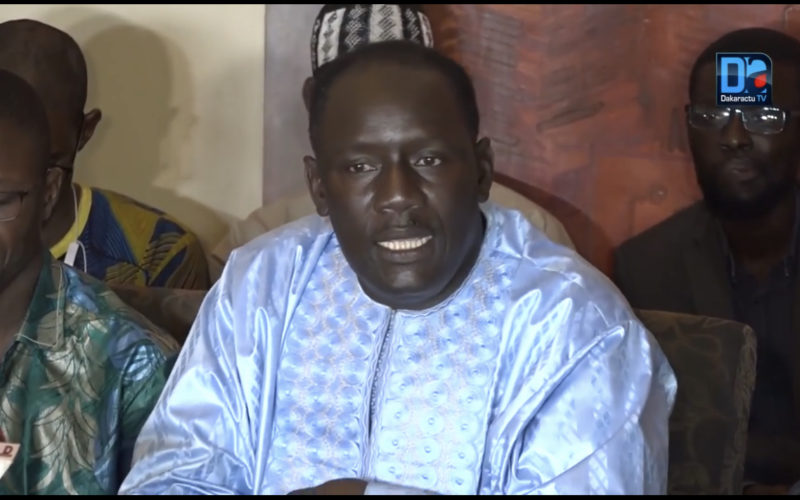 In the columns of Dakaractu, Idrissa Seck said yesterday that once elected head of state, he will do whatever is necessary to free Khalifa Sall. The former prime minister expressed this desire after his visit to the former mayor of Dakar in Rebeuss prison. This will of the presidential candidate is differently interpreted in social networks and through the online press. So no one is unaware, Rewmi's secretary general, Dr. Lamine Ba, posted a message on his Facebook page to try to clarify Idy's thinking.

"The separation of powers does not alter in any way the prerogative of pardon by the President of the Republic and that of an amnesty law by parliamentary majority." Aware of the injustice of which Khalifa Sall is the object, the president of A Republic Idrissa Seck will use the most appropriate legal provision to remove Khalifa Sall from the Rebeuss, "said the former Environment Minister.