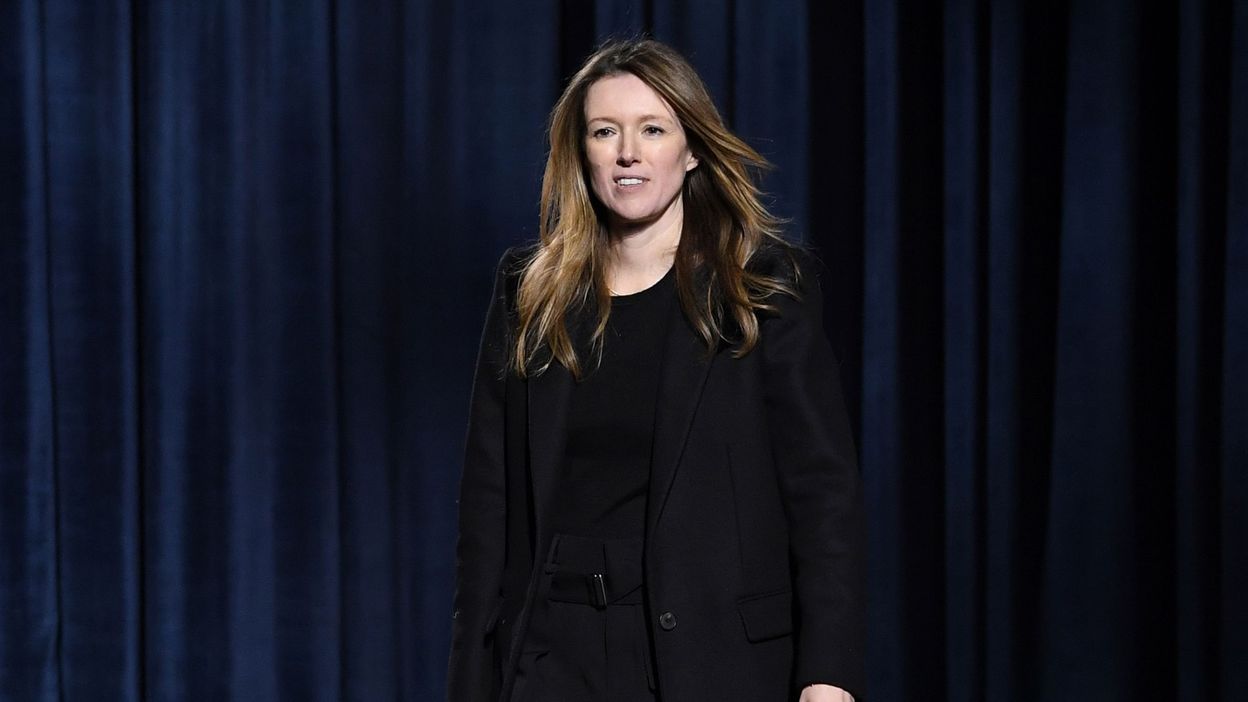 Fashion designers Clare Waight Keller and Pierpaolo Piccioli, artistic director of Givenchy and creative director of Valentino, respectively, are on Time's list of the 100 most influential personalities on the planet, as revealed by Time magazine.

Who are the 100 most influential people in the world? Time magazine has just presented its 2019 ranking, featuring renowned designers Clare Waight Keller and Pierpaolo Piccioli.

The first, artistic director of Givenchytalked a lot about her in the last twelve months. Not only did the designer make a splash at all the French fashion shows, but she also – and more importantly – drew the dress Meghan Markle for his marriage to Prince Harry. The designer also received last December the British designer of the year award for the woman of the ready-to-wear, during the British Fashion Awards. It appears in the list of the 100 most influential people in the category "artists".

Pierpaolo Piccioli is also in the prestigious classification, in the category "iconsCreative Director at Valentino, the stylist continues to surprise by the grace of its collections and the excitement aroused in each parade of the Italian house.

Observe, Pat McGrath, the famous makeup artist, is no surprise part of this list too flattering. The makeup artist, followed by about 2.6 million subscribers on Instagram, is awarded in the category "Titans".