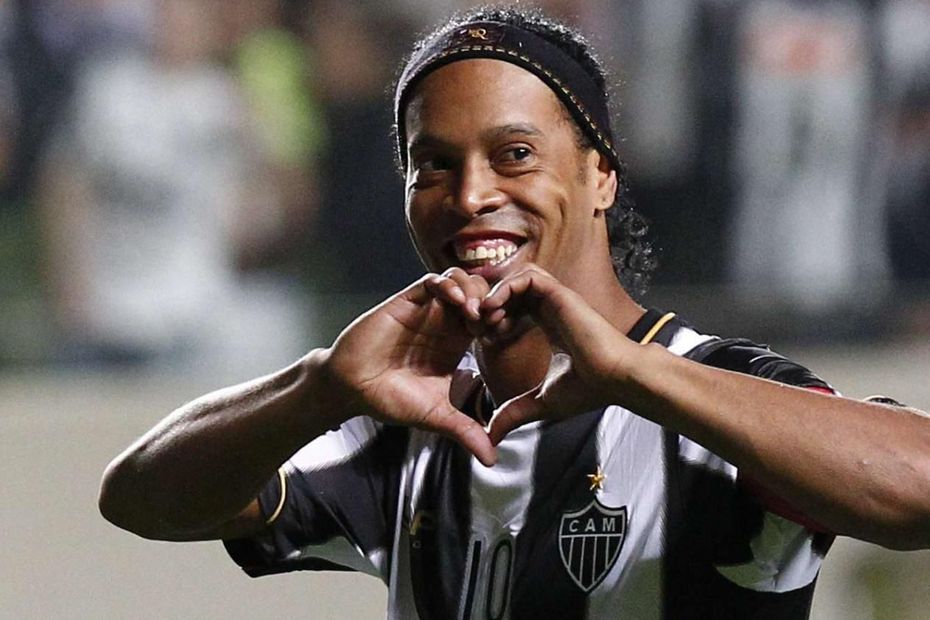 Former Brazilian glory of the round ball, world champion of 2002 with the Selection and the Golden Ball of 2005, Ronaldo de Assis Moreira, also known as Ronaldinho, announced yesterday (Sunday, October 25) that he had tested positive for coronavirus.

Former Brazilian glory of the round ball, world champion of 2002 with the Selection and golden ball of 2005, Ronaldo de Assis Moreira said that Ronaldinho, yesterday (October 25), announced that he had tested positive for coronavirus. However, the ex-player of the “auriverde”, known for his quality of passing, dribbling and vision of the game, guarantees to be “asymptomatic”.

At 40, Ronaldinho will be quarantined in a hotel in Belo Horizonte, southeastern Brazil. He was supposed to participate in an event at Estádio Mineiro, in which he was crowned champion of the Copa Libertadores in 2013 by Atlético Mineiro. If he no longer shines on the pitch, Ronaldinho, Bola de Ouro 2005, remains a figure in Brazilian and world football.

As a reminder, Brazil is the second most bereaved country in the world by Covid-19, behind the United States, with more than 156,000 dead.