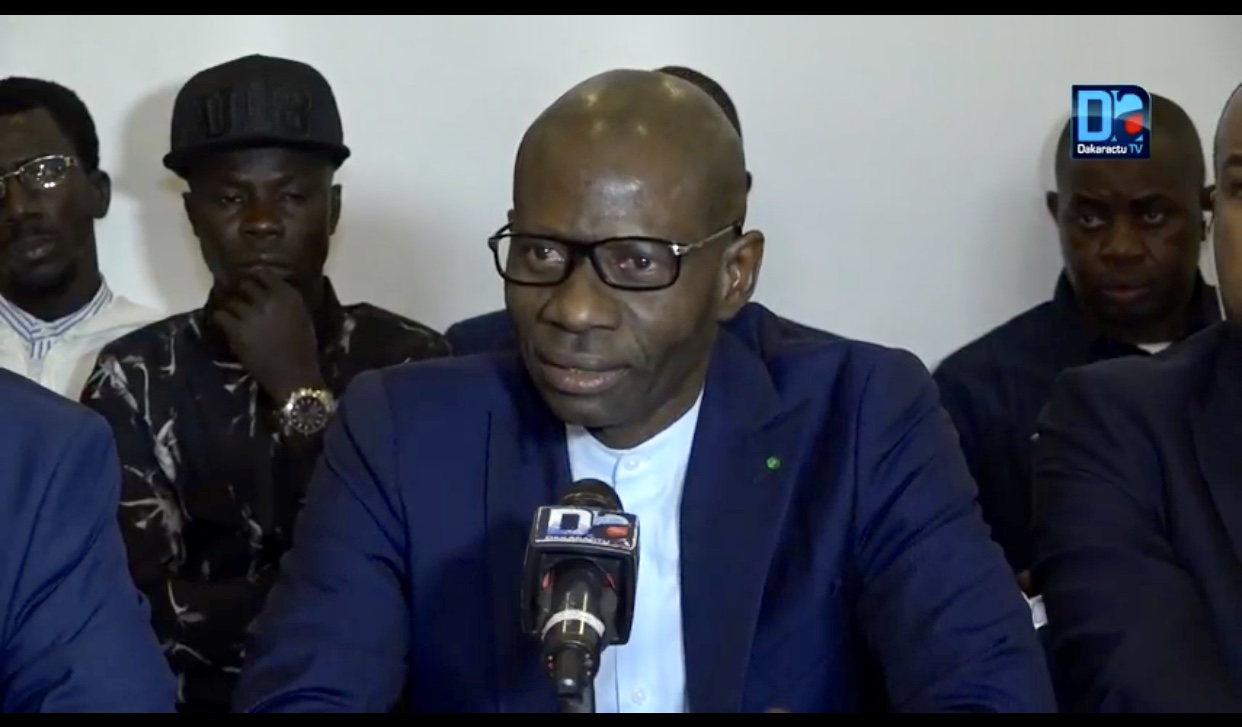 On the proposal of the Political Bureau, the Enlarged Directorate of the JENGU Movement, Ngir Jëriñ SENEGAAL, met on Thursday, January 31, 2019, at 5:00 p.m., at the organization's headquarters to examine the following two points: the presidential election of February 2019 and the participation of JENGU in the FIPPU coalition.
"At the end of this debate, the Board decided to support the candidacy of Mr. Ousmane SONKO in the presidential election on February 24, 2019," he added. reached in Dakaractu on January 31.
"The Directory urges all members and supporters of the JENGU NGIR JERIN SENEGAAL Movement to spare no efforts for the brilliant victory of candidate Ousmane SONKO," the statement said.
"President Boubacar CAMARA is calling for an infallible mobilization for this crucial election for democracy, the rule of law and Senegal's economic recovery against Macky SALL," he continues.
"Turning to relations with the FIPPU Alternative Citizen Coalition of which the JENGU Movement is a member and of which Mr. Boubacar CAMARA was nominated for the presidential elections, the Executive Board requested the implementation of the decision of January 5, 2019, to suspend activities of the JENGU Movement in the Citizen's Alternative Coalition of FIPPU, "the statement said.
Finally, the Board of Directors decided to suspend the evaluation of its participation in this experiment until further notice.