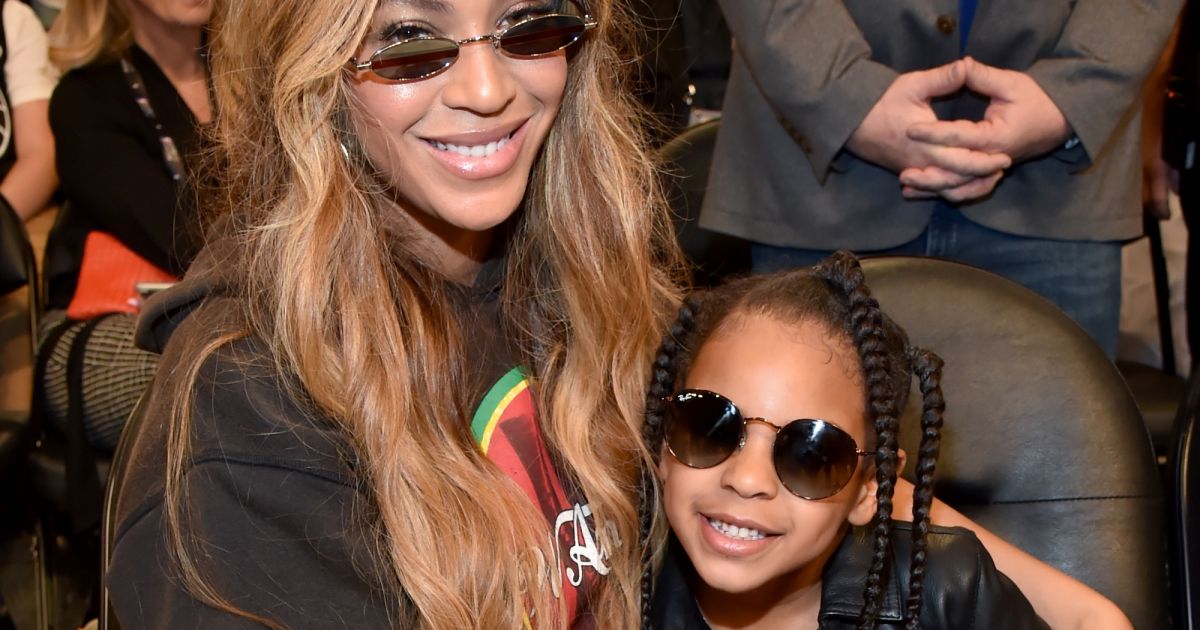 The photo could have been sensational just by the fact that Beyoncé personally inscribes a legend, that the story of his Instagram profile is an event. But that's not all that made his army of followers en masse. In a dribbling spinning setup, the superstar posts a photo of her at age 7 with another daughter, Blue Ivy. It must be admitted that the resemblance is striking.

"Someone compared me when I was seven and blue when I was 7. My baby is growing" the proud mother wrote. That's right, baby blue has everything from his mother's clone.