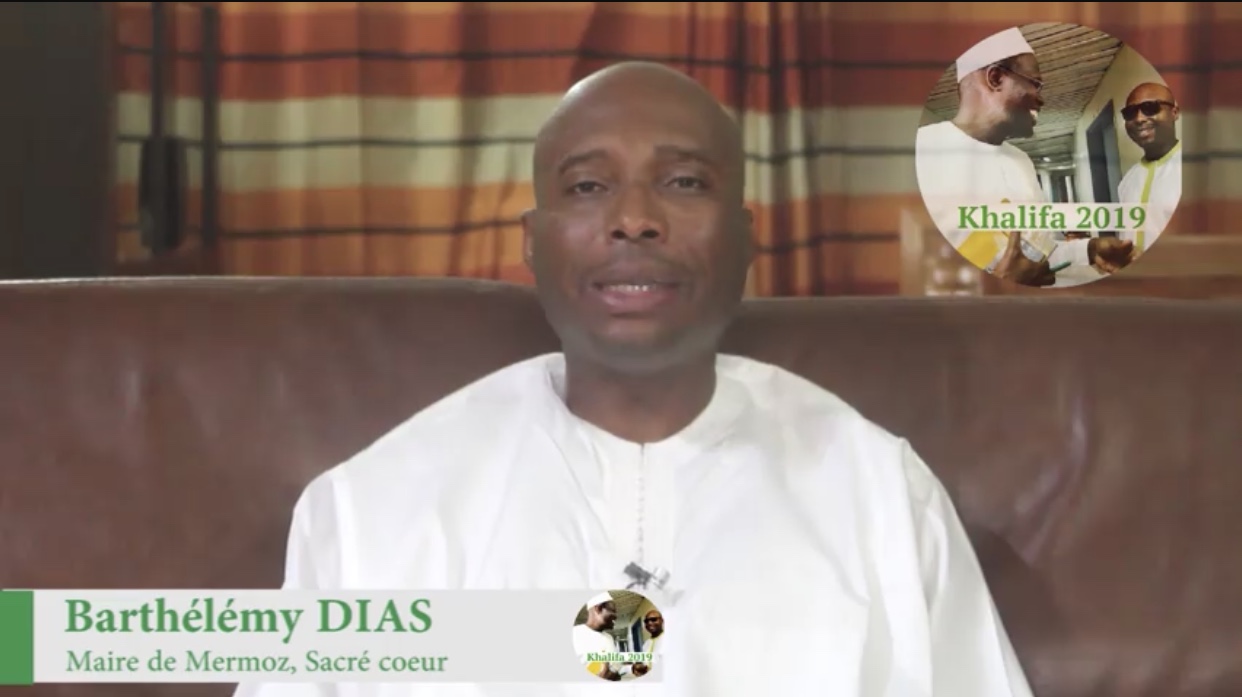 Announced on Macky, it is on the Facebook page that Barthélémy Dias set the record. The mayor of Mermoz, Sacré-Coeur, described as false news these rumors that eventually invaded the social networks. "Wake Macky Sall at 3 in the morning and tell him that Barthélémy Dias joined you, he would not believe you for a second," corrects Khalifa Sall's lieutenant.

"They told me that I went to Aïda Mbodj or I do not even know where she lives, she also never came to my house," says Dias son, who reiterates his commitment alongside Khalifa Sall to "expel Macky Sall's power."

In that regard, the mayor of Mermoz said that there is no doubt that the Khalifistas boycotted the February 24 elections. Only the decision that is expected from the former mayor of Dakar will not intervene before February 7.

According to Barthélémy Dias, Khalifa Sall and his supporters will only rebuild the candidates who came to seek their support after the decision of the ECOWAS Court of Justice, to which the capital's exile council has appealed.