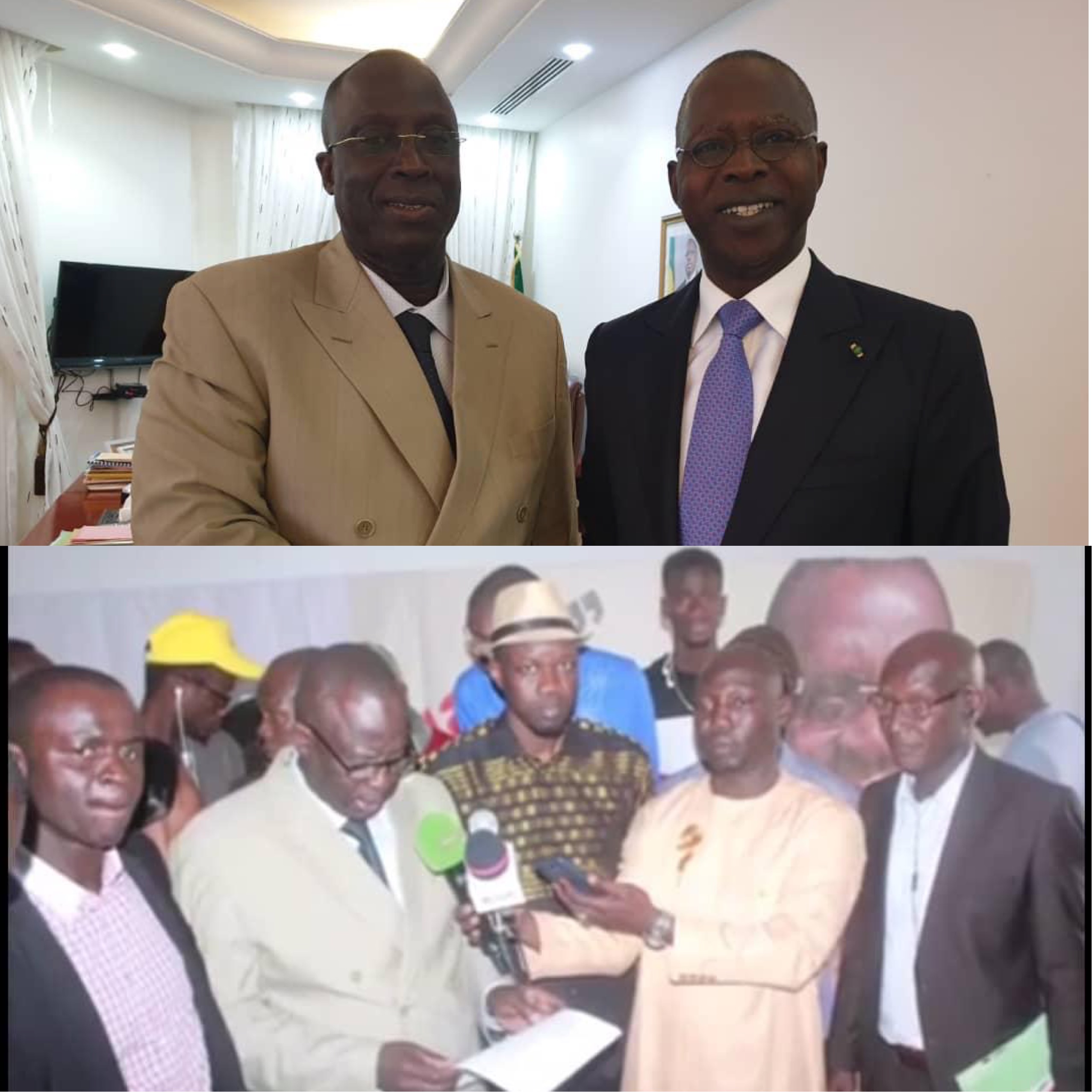 Pierre Atepa Goudiaby suffers the negative repercussions of the support given to Ousmane Sonko. His Serigne Cabinet Director Ibrahima Niasse said Baye Niasse, who had been mandated to preside over the ceremony of delivery of the keys to the Pastef leader's stay, was received by the prime minister on Thursday. It was in the presence of MP Abdou Mbow. Thus, Baye Niasse decided, with all his movements, to work for the re-election of President Macky Sall, of the first round. A blow to the architect who is thus released by a key element of his device.