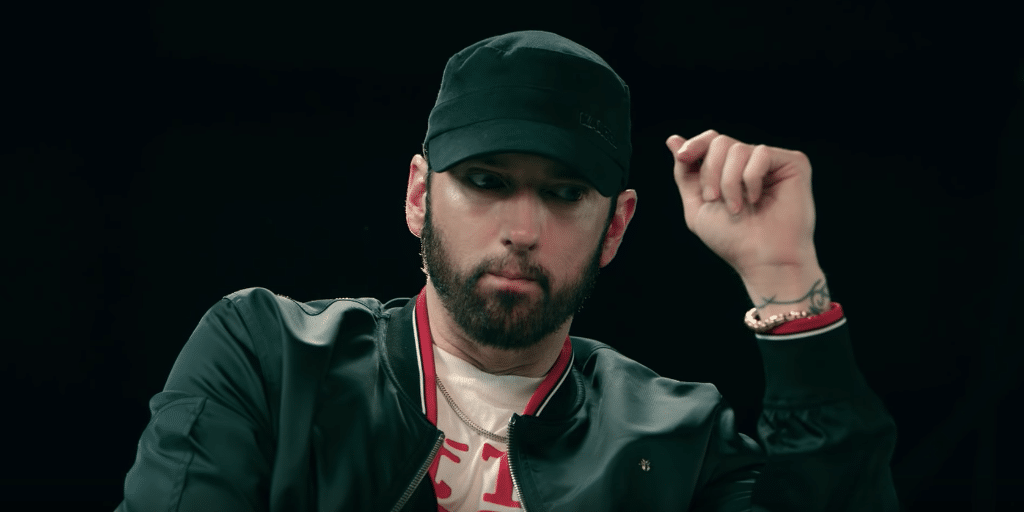 Saturday, April 21, Eminem celebrated his ten years of sobriety. With pride, he posted a photo of his Alcoholics Anonymous badge on the Instagram.

Saturday, April 21, he celebrated his ten years of sobriety. "I celebrated my tenth birthday yesterday," he proudly wrote on the Instagram with a photo of his anonymous alcoholic, marked with an X, and the AA triptych, "Unity, Service, Recovery." as well as the motto: "Be faithful to your own self.

In an interview with "Men's Journal" in 2015, Eminem talked about his detox and his fight against drugs and alcohol. "In 2007, I had a drug overdose and went to the hospitalThe rapper remembers.

"I was over 100. I do not know how fat I got, but I have a few ideas. The Vicodin and Valium packs that I had been taking for years made holes in my stomach, so to avoid stomach pains, I He ate all the time – he ate a lot.

Eminem said: "When I got out of rehab, I had to lose weight, but I also had to find a way to stay sober, and unless I was drunk, I had trouble sleeping." So I started to run, which allowed me to secrete endorphin naturally, and that helped me sleep was perfect. "

To become "A real hamster" in his wake, he admitted, running at least 10 kilometers a day. One method that worked: Ten years later, Eminem uses no more drugs and no more drinking.