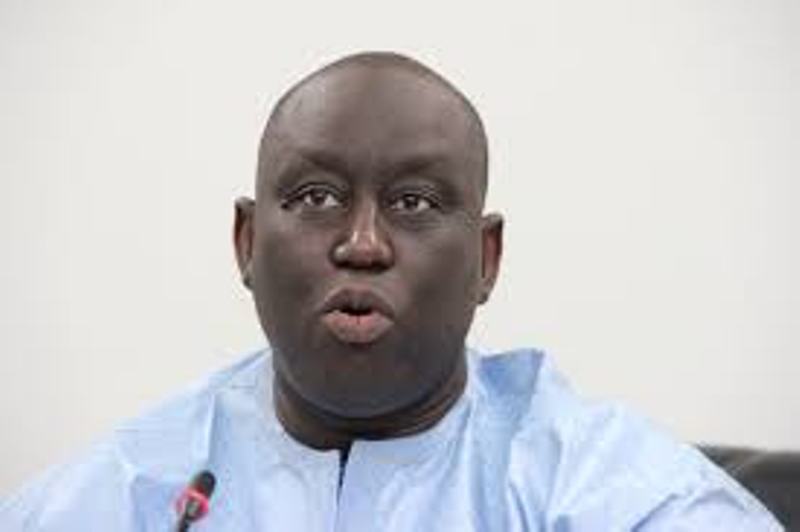 Accused of corruption by the BBC's British channel, the young brother of the head of state, Aliou Sall, through the hand of his lawyer, reiterated the veracity of his statements at a press conference on 4 June on the transfer of amount of 146 billion of CFA francs he would have received from Bristish.

This output follows the statement on TV5 World Minister responsible for the communication of the presidency, El Hadji Kassé, who claimed that Aliou Sall received this amount on behalf of his company Agritans. Thus, Aliou Sall himself had denied at a press conference on June 4.

"Our director, Mr. Aliou Sall, was subjected to unjustified and unfounded attacks as a result of a BBC report that was inaccurate, and Mr. Sall wishes to vigorously reiterate the illuminations he had already provided. of 2019, at its press conference, "the statement said.

Better yet, the document specifies that: "Justice is apprehended to bring all light on these facts and observations that may attack the honor of our director." In time, Mr. Sall will use all appropriate ways to make light. on these serious charges and restore the truth of the facts. "