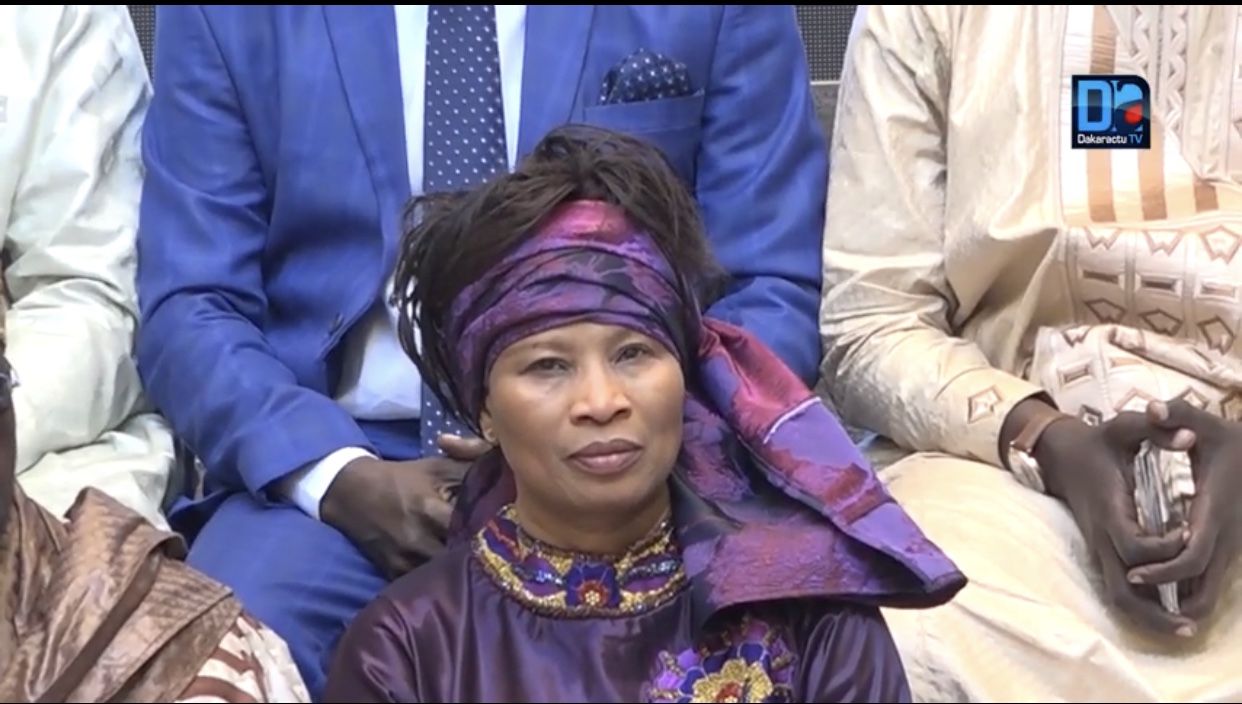 The mayor of Podor has filed a backpack at Macky since Monday, January 28. A 180 ° turnaround that surprised much of Senegalese opinion. But it's to be believed that the president of Osez l? Avenir does not care, because 24 hours after his arrival in the Benno Bokk Yakaar coalition, she materialized this new company that she seems to want perennial.

Aïssata Tall Sall participated in the installation of the executive board of the campaign of the candidate Macky Sall, that happened this Tuesday, January 29, in the headquarters of the organ. Rather, Macky Sall's new recruit even overshadowed his predecessors because entering the large courtyard that housed the event left no one indifferent.

In addition, he received applause every time his name was pronounced by the Benno candidate Bokk Yakaar. To make her feel at ease, as she seemed a little lost, Macky Sall defended himself by ensuring that the mayor of Podor made the choice of motive by joining Benno Bokk Yakaar.