85% of the block of oil detained: NIASSE denies 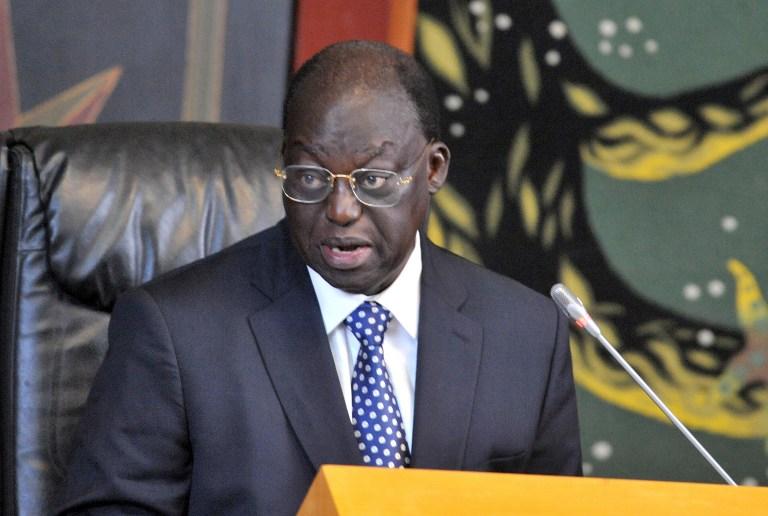 Moustapha Niasse came out of his silence. Quoted in an oil business after the so-called Petrotim case, he stood up to challenge property ownership attributed to him. "What has been published, to claim me 85% of an oil block in Senegal, is an obvious counter-truth, where ignorance is debated with the will to harm," said the president of the organization. National Assembly Moustapha Niasse who had the answer to his detractors that he compares to handymen disinformation. These people who, he is outraged, since Sunday, June 9, 2019, & # 39; & # 39; used a cantilever voice with our values, to try to believe that he, Moustapha Niasse has 85% of a block of Dome Flore oil, in Casamance and outside of Guinea Bissau, through a company called Oryx Petroleum & # 39; # 39 ;.

"My white handkerchief remains immaculate, much to the chagrin of those who, after an avalanche of electoral defeats since 2012, are desperately unfolding a global strategy of destabilization, at the beginning of a national dialogue hope, for all patriots concerned about the general interest and the When I left the government in 1984, I fully invested in the private sector and in permanent transparency. "I succeeded, by God's grace," Moustapha Niasse said in a statement to Dakaractu.

The latter, the president of the National Assembly of Senegal, who sought to clarify the lantern of the Senegalese and deny his accusers at the same time recalls that " the company Oryx Petroleum, was created in 2010, according to its investigations. immediately after this announcement to the less absurd. I am not a shareholder of this Company and did not know until yesterday that it existed. I must remember that, since July 2012, after my election as President of the National Assembly, and in accordance with the law, by notarial act, I do not hold any office as director or director of a private company, either in Senegal or abroad.

According to Moustapha Niasse, "a natural or juridical person can not have a petroleum block, either partially or totally. No petroleum block, subject to the granting of a research concession, can hardly be the subject of operations of an inherent nature. oil or gas are under the exclusive authority of States, which exercise their sovereignty over the area in question, delimited by a given longitude and latitude.