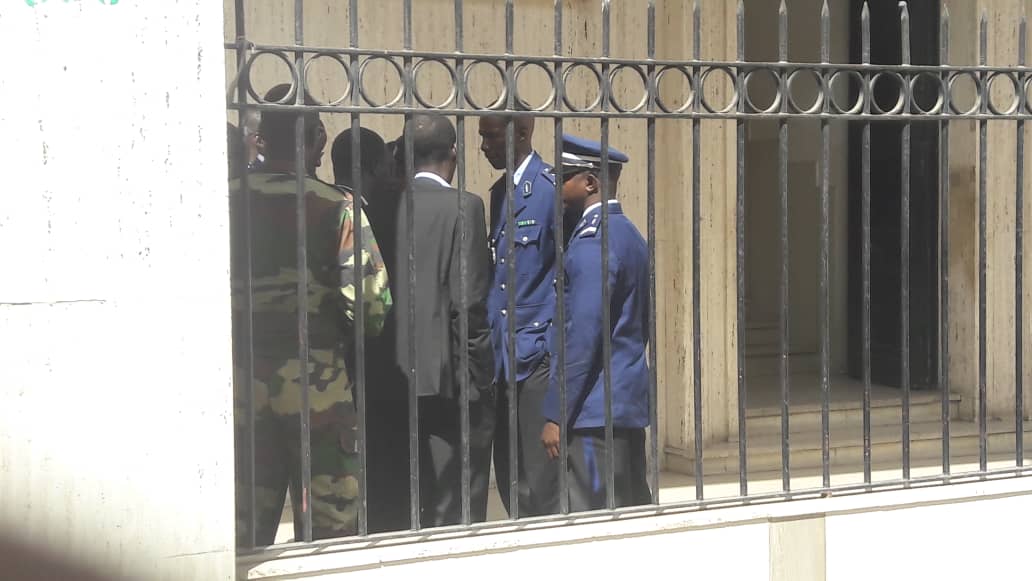 Very brave against President Macky Sall, who is struggling to sign a nomination decree, the group of notaries without charge composed of 22 people admitted to the competition to enter the profession held in 2013, decided to observe a sit – without authorization before the secretary general of the government on Monday after his conference. Arrived at the scene, four (4) of them were chosen by the police and sent to the plateau police station. This is Me El Hadj Mansour Diop the collective spokesman, Me Cheikhou Sarr, Mamadou Gaye Faye and Me Bounama Fall Diallo.