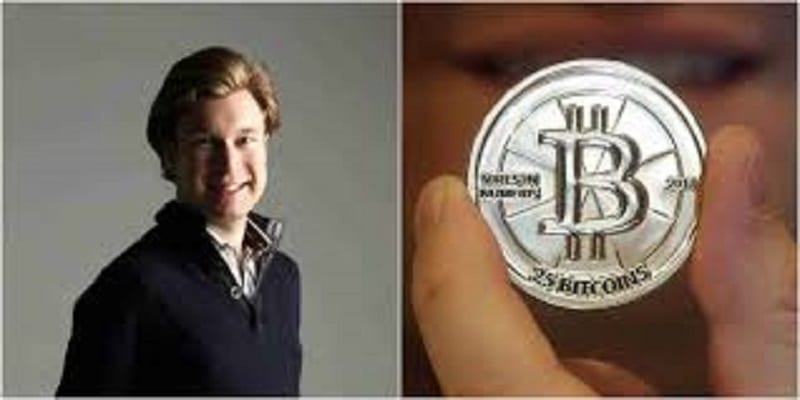 The CEO of QuadrigaCX, one of Canada's leading crypto-currency trading platforms, passed away last December, taking cash passwords online. In total: 190 million dollars are inaccessible. The company is in an embarrassing situation.

Without digital keys, customers lose access to their funds. The board of directors said last week that it was seeking the passwords of its creditors.

The online start-up will not be able to recover about 190 million Canadian dollars ($ 145 million) in bitcoins, litecoins, Ether and other customer-owned digital tokens, according to court documents filed Jan. 31 in Halifax, Nova Scotia. Scotland.

Quadriga CX, of Vancouver, can not pay the Canadian $ 70 million in cash owed to it.

The head died at the age of 30 due to health complications during a trip to India, and his wife and several experts, who tried to enter the computer to recover the funds, failed. . The owner of QuadrigaCX was the only one who knew the passwords, reports CoinDesk, an information site specializing in bitcoins and digital currencies.

Cotten was always worried about security: his laptop, the email addresses and the messaging system used to run the business were encrypted, according to a statement by his widow, Jennifer Robertson.

The problem is that Robertson would not have registered QuadrigaCX or its affiliates and does not know the encrypted password of the cell phone or Cotten's recovery key. On its website, QuadrigaCX said it has been working for weeks to locate and protect cryptographic currency reserves. Was unsuccessful. And attempts to bypass an encrypted USB key have been frustrated, said the widow, who lives in the suburbs of Halifax, in court.

Hi !! I am Felicia Essan. Find my articles on Showbiz news, African gossip and elsewhere, news, confidences, beauty tips. I am a lover of reading, of all that touches on femininity. I am also passionate about multimedia.