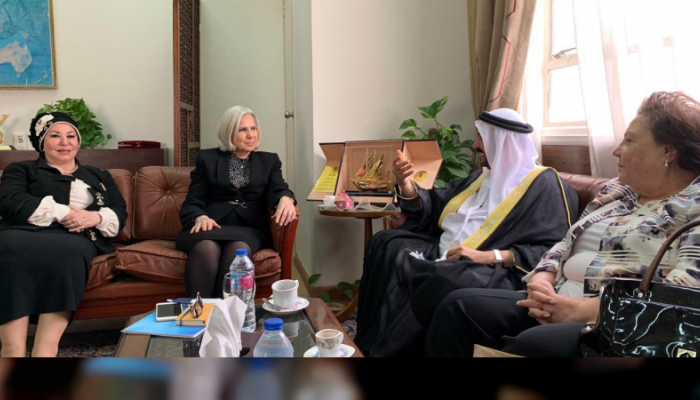 The head of the Arab Family Organization, Jamal Al-Bah, praised the modernization and development of the countries of the United Arab Emirates and the GCC.

The Arab Family Organization, during its participation in the meetings of the Ministers of Labor and Social Affairs, stressed the importance of the advancement of the young generation in the Arab world, with 70% of young people in the Arab world, a great positive indicator that young human resources are leaders Arab World.

It was agreed to activate the partnership under the agreement between the League of Arab States and the Arab Family Organization which emerged from the General Council of the League of Arab States and it was decided to hold a high-level scientific conference to the ministers of social affairs in Tunisia to discuss the most important challenges faced by the Arab family in the field of sustainable development goals.