«Shirin»: Shirin apologized to the Egyptians for the excesses of the ceremony in Bahrain 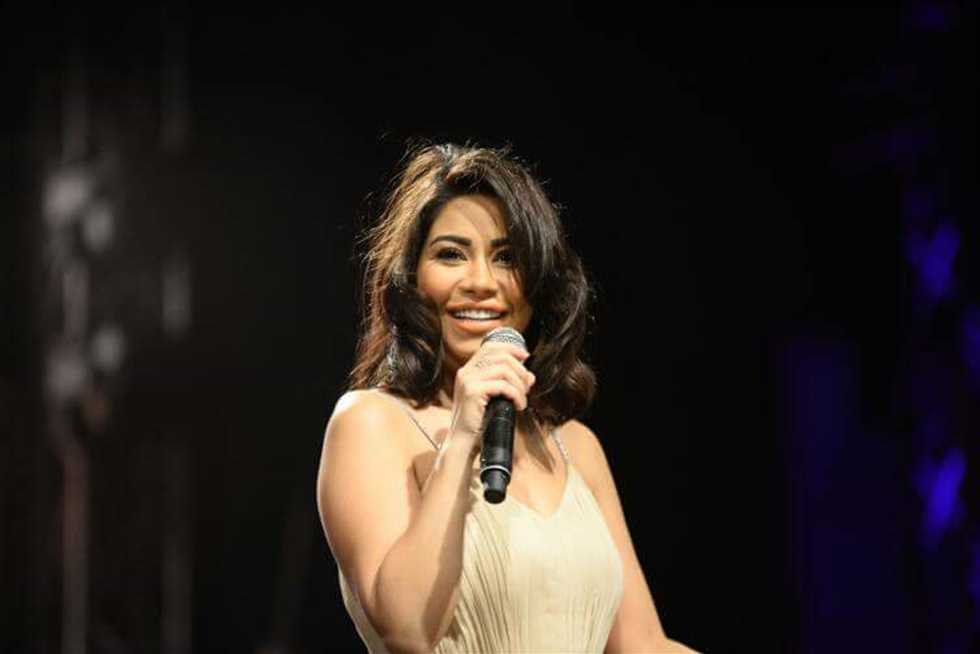 Suggestions for places to go

The Union of Music Professions issued an explanatory statement on the previous publication on the cancellation of the decision to stop artist Sherine Abdel Wahab issued by the union at the Council session on May 29 last.

The union explained that this decision is based on the artist Sherine's apology to the Egyptian people and the union for what happened during the ceremony in Bahrain, so the union stopped the previous period of suspension, which exceeded two months and the cancellation of the decision to stop.

The statement added that the previously published statement did not state the reason for the cancellation and therefore it was necessary to publish the text of the resolution.