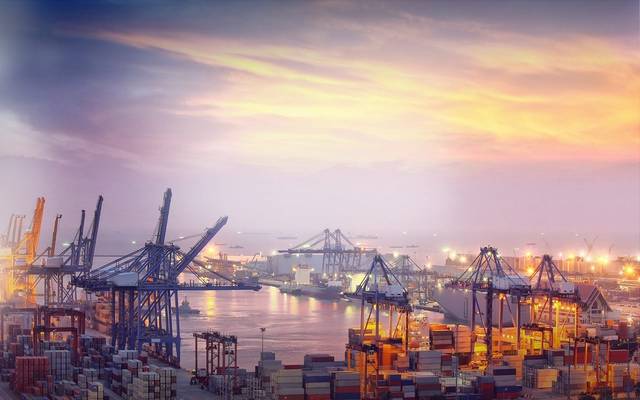 RIYADH – The Arabian Ports Authority said it achieved an increase in the number of container handling during the month of October of 4.5% compared to the same period in 2017.

The total number of cargo handled in Saudi ports in October 2018 was 23.3 million tonnes, according to the statistical index issued by the General Ports Authority (Ports).

"The number of containers moves 549 thousand containers, an increase of 1%, compared to the same period last year."

The Authority seeks to regulate the management of Saudi ports and oversee the functioning and development of ports by improving their operational and logistical efficiency and exploiting their capabilities and potentialities in order to establish various projects that contribute to the added value of the national economy. Saudi Arabia.