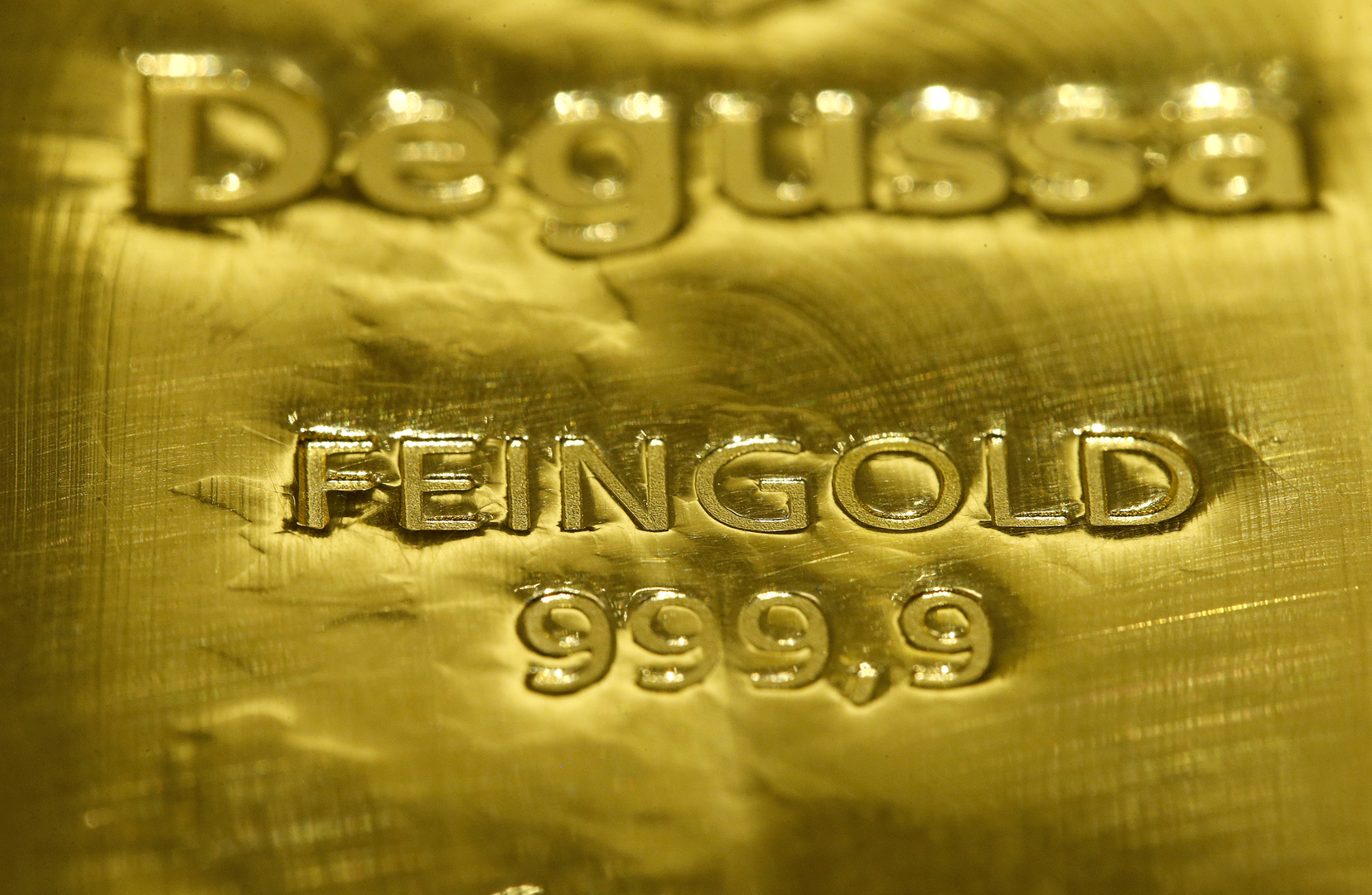 World central banks continue to increase their gold reserves, growing in the third quarter of this year by 12% compared to the same period last year, according to data from the World Gold Council.

Purchases from the precious yellow metal bank this year were 547.5 tonnes, of which 156 tonnes were purchased between July and September 2019.

Russia, China and Turkey topped the list of gold buyers, and data revealed that Turkey's reserves increased 71.4 tonnes to 380 tonnes, and this year Turkey made the largest monthly gold purchase ever, adding in August to coffers 41.8 tons.

Russia, the world's largest gold buyer last year, continued to increase yellow metal reserves in 2019 as part of a strategy to diversify away from the dollar reserves.

In the third quarter of this year, Russia bought 35 tons of gold, bringing the total in the first half of 2019 to about 94 tons.

China, which resumed gold purchases late last year, bought 21.8 tonnes from July to September this year to reserve reserves for 1957 tonnes, so the People's Bank of China bought more than 100 tonnes this year in July. in the midst of a heated trade war with the United States.