Political analyst: Russia is trying to prevent military escalation in the Gulf 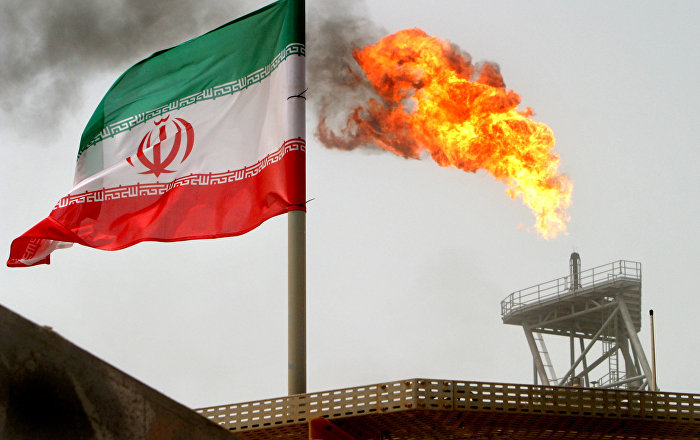 He continued the media and political analyst in statements to radio "Sputnik": "The Iranian proposal is consistent with the Russian view of security in the region."

Jabr stressed that Russia is trying to prevent the military escalation in the region with the presence of military crowds, and there are many indications that Moscow is the mediation role between Arab countries and Iran, and try to bring the views of both sides on controversial issues .

Lavrov made a comment at the Primakov Readymade Forum, where Iranian Foreign Minister Mohammad Jawad Zarif recently proposed a non-aggression pact between Iran and the Arab countries in the Gulf.