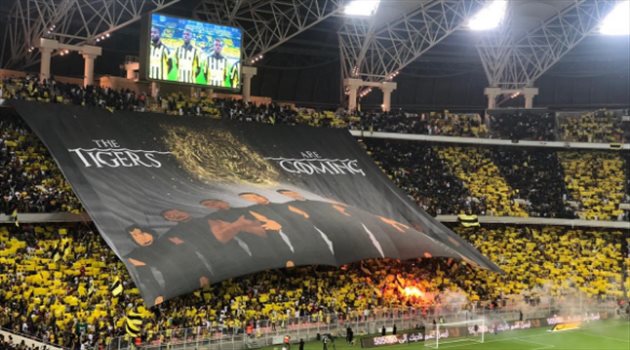 The General Sports Authority, headed by Prince Turki bin Abdulaziz Al Faisal, has announced the entry into force of the final match of the Guardian of the Sacred Two Mosque Cup.

The federation faces their cooperation on Thursday at the King Fahad International Stadium in the King's Cup final.

The official account of the Sports Authority on Twitter: "be without tickets to the final of the King's Cup, which will be held on Thursday night at the King Fahd International Stadium in Riyadh."

Al Ittihad qualified for the King's Cup final after beating Al Nasr 4-2 while Al Hilal were eliminated after a five-point victory.